Whitetail Deer: Don’t Give Up On The Rut

We dreamed of the whitetail rut all year—then suddenly it seems as if it’s all but over. Time sure flies... 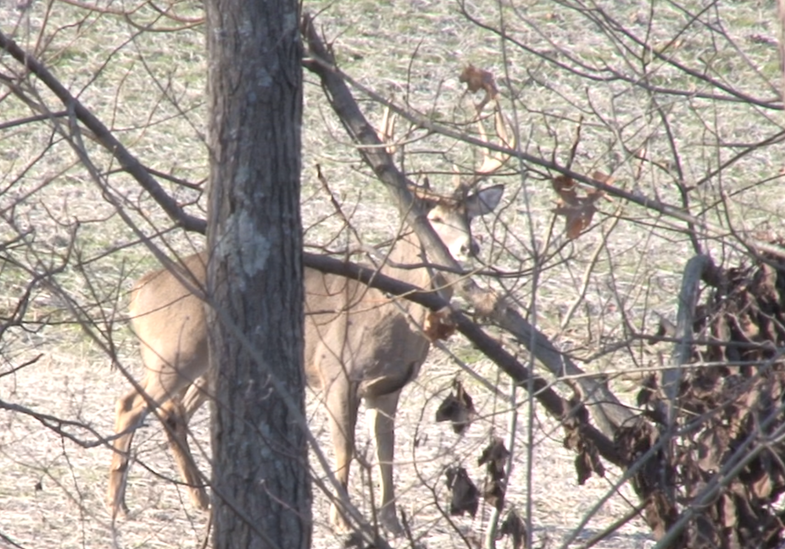 We dreamed of the whitetail rut all year—then suddenly it seems as if it’s all but over. Time sure flies and with it, for many of us, so do our hopes for a big buck this season. Yet even as we’re viewing the most hyped portion of the rut in the rearview mirror, there is still plenty of rutting action ahead of us.

As we move into the late rut phases, it’s important to remember that does will still be coming into estrous, which means bucks will still be on the prowl. This seems especially true for the older deer in the area—late November is notorious for being a dynamite time to encounter the biggest, baddest bucks in your area. These old warriors seem to know better than most that there are still does out there. And they’ll be back on the move to make sure they’re the ones to find them.

If you’re still trying to fill your tag right now, I’d recommend setting up near doe bedding areas and sticking close to thick cover. Hunting pressure has been steadily increasing in most areas. As firearm seasons continue to open, deer will be pushed further into security cover. That said, the action is still happening. I recommend hunting as many midday hours as possible, too. Last season in southern Ohio, on November 25, I encountered mature bucks (like this one, above) cruising from 11 a.m. to 2:30 p.m. I wouldn’t have seen a single deer if I hadn’t sat through that mid-day period.

While the glory days of early November are now history, it’s not yet time to throw in the towel. Keep on grinding, get close to cover and bedding areas, and hunt hard. A rutting buck might still be in your future.