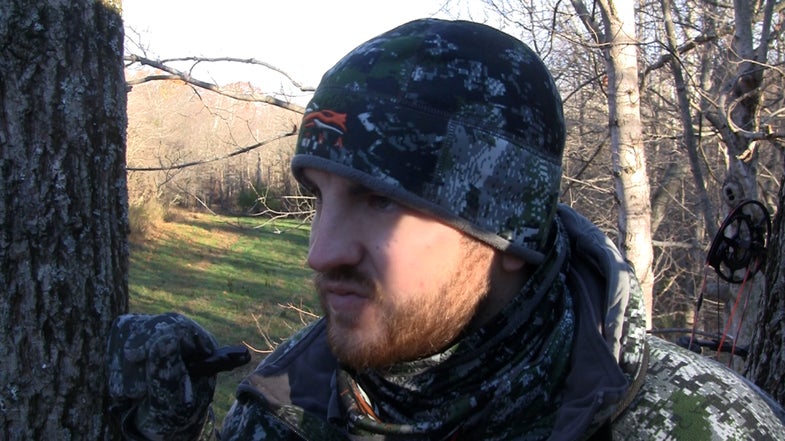 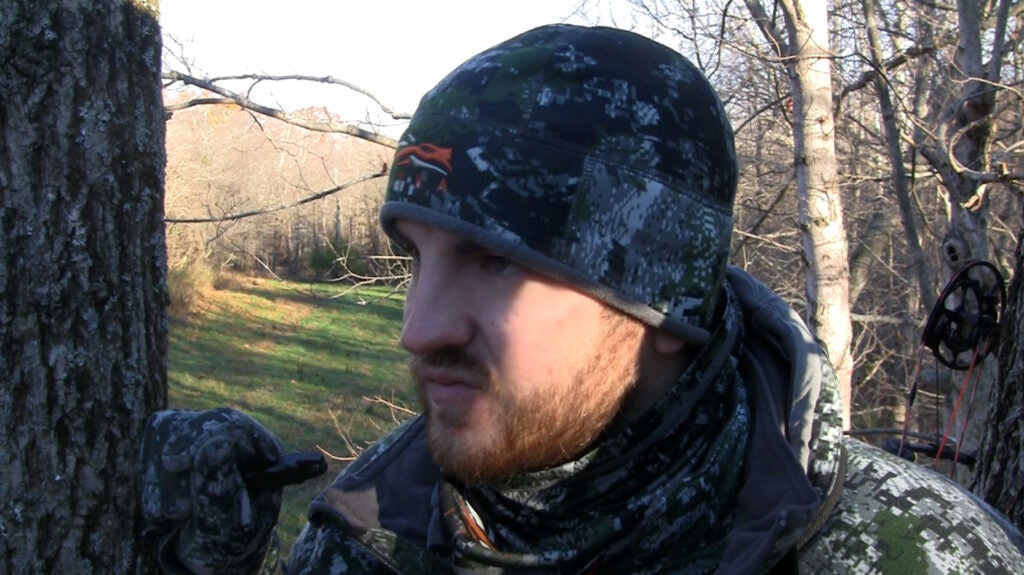 For deer hunters targeting mature bucks, this is a choice that must be seriously considered. And that’s because there’s almost nothing more important, when hunting mature deer, than the proper timing of your hunts.

Early on in my hunting years I was a big believer in the idea that the more you hunt, the more likely you will be to kill something. But since then, experience has shown me something different entirely. I’ve come to find that a smaller number of well-timed hunts are much more effective than a higher number of sits in an area that’s been hunted often. Here’s why.

Every time you hunt in a given stand, you leave signs of your presence. Deer might see, smell, or hear you when you’re actually hunting—or they might take notice of your presence after you’ve left. But either way, to some degree you will be noticed, and that leads to deer changing their behavior and declining chances of success with each subsequent hunt.

And that’s why timing is so crucial: You need to limit your hunts in any given area to only those times when the odds are the highest, so that you can take advantage of those prime spots while still having relatively unpressured deer to hunt.

Smart timing of your hunts can come in two forms, the first of which is in regards to the time of year. Some tree stands are great for early season hunts, others are great during the rut, and yet another set might be best during late winter. You need to make sure you understand which areas are best during the season, and then plan your hunts to coincide with each stand’s prime time. If you hunt one of these spots at the wrong time, you’re likely to educate the deer that might be there—and not have a good chance of seeing them then anyway.

In addition to time of year, you also need to time your hunts based on even more specific criteria. Is it the right time of day to hunt this stand? Is the wind right for this stand? How about the weather? When it comes to my best spots, I like to wait until as many of my timing criteria are lined up in my favor; It’s just not worth ruining a potential hot-spot by hunting it when the conditions aren’t right.

That said, on top of time of year and wind direction, I also like to wait for some kind of weather system that might trigger increased movement. Cold fronts and light precipitation are two such triggers that will send me straight to my prime stand locations.
It’s easy to be tempted into hunting your best stands as soon as you have a chance and as often as possible, but it’s a temptation you must resist. Time your hunts carefully, wait for the right conditions, and then strike hard.

That is, assuming you’d like to kill more deer.