The video you are watching here was shot Thursday evening in eastern Montana, and it shows the chase phase of... 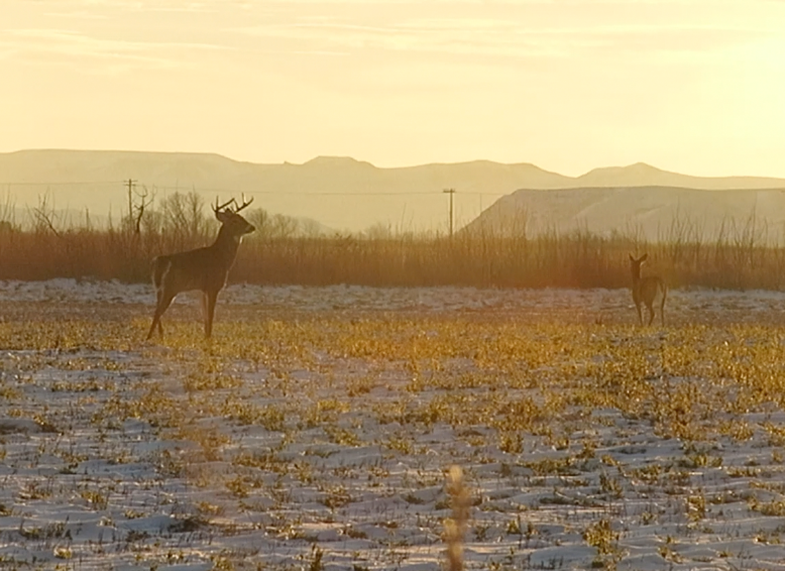 The video you are watching here was shot Thursday evening in eastern Montana, and it shows the chase phase of the rut is still very much in play.

You’ll see saucer-eyed bucks chasing (barely) tolerant does, and deer running amok in broad daylight (and across open fields). But the remarkable thing to me about this is the timing. This is deer behavior I’d expect to see in early November, not a week before Thanksgiving.

I’m guessing the extreme cold of early November that hit the Plains states—and much of the Midwest and Great Lakes states a week later—had the effect of prolonging the rut. I’d like to know if that’s the case where you hunt.

As for me, if I don’t see a better buck than that wide 4-point before our season ends in a week, I’ll be kicking myself for not putting down the video camera and picking up my rifle.

Can’t get enough of the rut? Check out more video and close-up photos here.