Why Not Going Hunting Could Be Your Best Early-Season Strategy 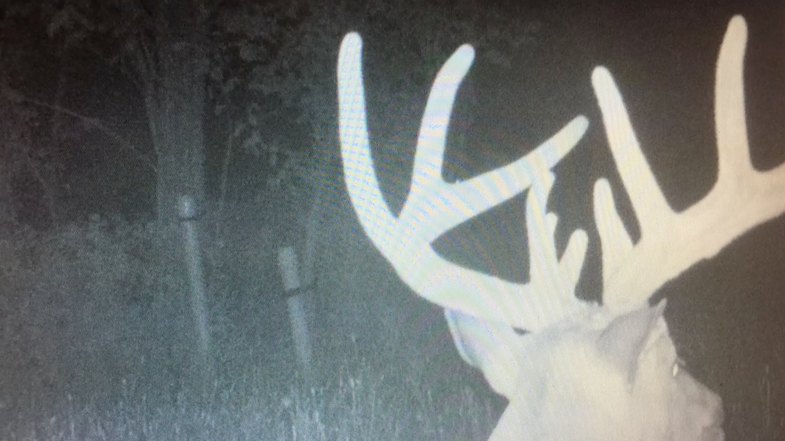 In exactly one week from today, Michigan’s bow season will begin.

And exactly one week from today, a whole bunch of seasons will, for all intents and purposes, come to an end. If they haven’t already.

Living in southern Michigan, hunting small acreages is the norm. Grab a copy of a local plat book and you’ll see sections divided up like the last square of chocolate at a campfire.

A 40-acre piece is a pretty decent chunk of ground. Lots of hunters will hunt on far smaller parcels.

And hunting those types of places means the margin for error is pretty darned thin.

When the season opens next week, I likely will not hunt it. As much as I look forward to bow season each year, I’ve learned the hard way that now is not the time to rush in.

I have just a single photo of a decent buck that I’d like to hunt on Noah’s Farm. I haven’t seen the buck on the hoof because I haven’t stepped foot on the property at any time that I feel the deer could be moving. I’ve avoided the areas I’ve been trying to convert into bedding cover and any visit I do make is done with the use of an ATV—I don’t try to hide the fact that I’m there.

I want that buck to be used to my activities and believe them to be non-threatening.

But when hunters hit the woods on the opener, they’ll sneak as quietly as they can. And deer will hear them.

They’ll hunt stands they have great confidence in, regardless of wind direction or changing movement patterns.

And deer will smell them. Or see them.

Do these things when dealing with a mature buck in a heavily-hunted area, and your season is over before it begins.

When hunting small parcels, you have to do all you can to keep deer there. I don’t know that the buck I’m after lives on our 17 acres. It’s more likely that he does not. But if I can make my ground an area the buck uses when the hunting pressure hits, I’m in the chips.

And I simply can’t present that illusion of safety if I don’t do everything I can to hide my actions.

I don’t have a daylight photo of the buck. I don’t have any regular after-dark images either. Thus I have nothing to tell me that it’s time to start hunting the deer. And so I won’t.

It may seem a bit odd to say that my best early season tactic on small parcels is to simply not hunt, but it is the truth.

There will be plenty of hunting activity next week and into the weekend. A whole lot of big bucks will get an education before daylight on the opening morning. They will react. They will respond. And they will likely be gone for good.

Where will they go?

Well, I’m hoping I have a pretty good idea of where one will move to. And, when the time is right, I’ll introduce myself.