Winter: The Deer Season of Daydreaming

I love the early season, with its first hunt jitters and lush green foliage. And I love the rut, for... 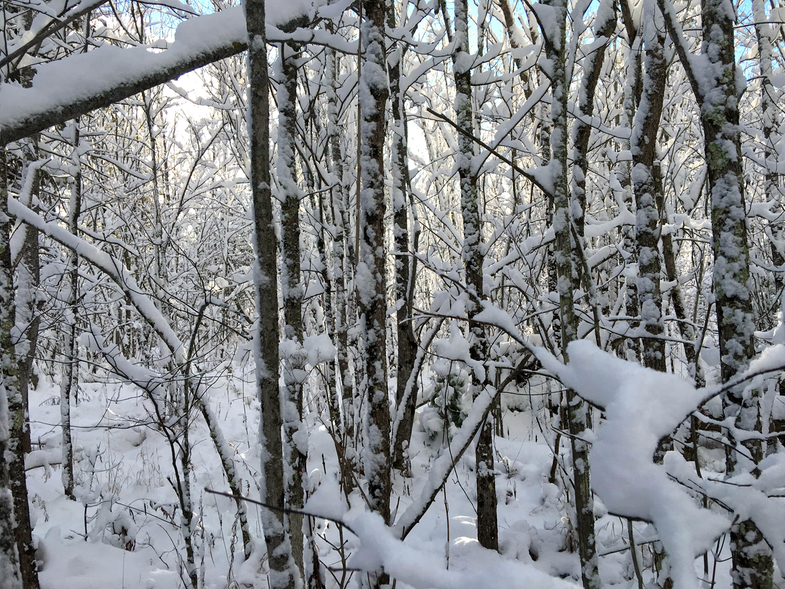 I love the early season, with its first hunt jitters and lush green foliage. And I love the rut, for the anticipation of deer-induced chaos. And I cherish the late season, too, for its silent white setting and visions of bucks single-filing into a food plot. But maybe, most of all, I might love right now the most. Sure, it’s the dead of winter and there’s no deer hunting to be done in my neck of the woods. But there is in fact an open season. It’s the season of dreaming.

Shuttered inside, locked away from the cold and stuck with nothing but a slow-burning fire and a stack of books and maps, now is my time to venture off on hunts and adventures I previously thought impossible. From my armchair, I can be in Alaska or Arkansas, Kansas or Kentucky, chasing whitetails and moose and blacktails and bears and everything in between. While I can’t head out the back door and climb into a treestand, I certainly can still dream of it and the many other adventures that lie waiting in the wider wilder world. As far as I can tell, it’s these dark, fire-lit nights full of imagination where real, eventual hunts actually begin.

And then there are the maps, and the record books, and the message boards, and did I mention the maps? At no other time of year do I obsess over maps as I do now. Snowed in again? Might as well pull up Google Earth and explore that corner of Iowa again. Too cold to play outside with the dog? I think that’s cause for another afternoon studying plat maps and creating a list of doors to knock on for permission.

During this dead of winter season of dreaming, my hunting itch is scratched by wondering about and then researching, planning and preparing for my next year’s hunts. And what a wonderful process that is. Full of discovery, curiosity and optimism—those first moments of a hunt, when you’ve only just decided you’re going to embark on it, those might be the best. Truly anything is possible. The whole story lies ahead of you. Where will you go? What will you do?

It’s these moments, spent far away from a bow or a rifle, that complete the circle of my hunting year and send me forward on to the next. So am I excited for hunting season to arrive again? Of course.

But I’m also pretty happy in this current reality; waiting, wondering, and wishing the future in existence. What hunts might be ahead? What trips and twists and turns might be in the future? What deer might walk into my world?

For now there are no answers to those questions, and as far as I’m concerned, that’s just fine. The dead of winter is no time for answers, it’s a time for dreams. So how are you spending your Season Of Dreaming?