Hunting Solo? Don’t Break Your Back While Hauling and Butchering, Get a Rack Jack

I’m not a fan of gimmicks, and gimmickry seems to run rampant in the hunting industry. However, at the defense... 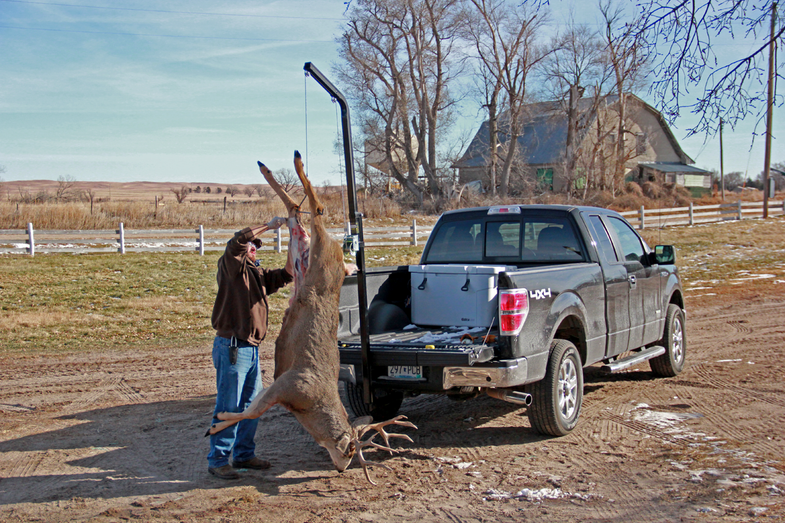 I’m not a fan of gimmicks, and gimmickry seems to run rampant in the hunting industry. However, at the defense of manufacturers, there’s a concept called supply and demand—so obviously a certain segment of our bloodsport community is ripe for buying useless junk. (I think I’ve met a few of those consumers while grinding my teeth as I buy a hunting license in the sporting goods section of Wal-Mart.)

But Viking Solutions, an Alabama-based company, makes some innovative products that are actually useful for those of us who handle our own game care. One of the latest products from Viking Solutions is the Rack Jack Magnum. It’s the big brother of the original Rack Jack, but the Magnum can handle a heavier load. The Rack Jack is a handy device that plugs into the receiver of a pickup truck or UTV. It comes in three pieces for easy breakdown and transportation, and it’s equally hassle-free to set up and use within minutes. At the top you’ll find a hand winch with a stout cable and a hook, which can be attached to a gambrel (warning: you need to buy the gambrel separately).

The purpose of the Rack Jack is two-fold. It:

1. Allows a single person to hoist a big-game animal into the cargo bed of their truck or utility vehicle. A swivel makes it really easy to swing an animal into the bed once it’s lifted.

2. Acts as a mobile meat pole. 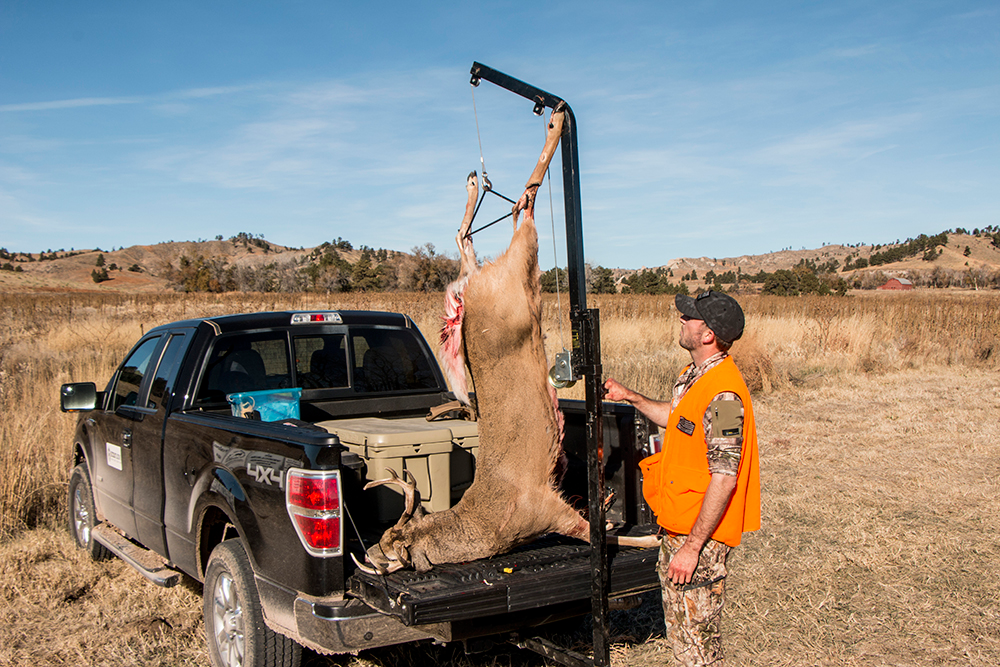 It’s really slick. I’ve used it on several occasions to lift and butcher deer at my truck, using the tailgate as a table for my other tools. As a word of wisdom, the swivel—albeit convenient for swinging an animal into your cargo bed—can be a bit cumbersome when you’re trying to use the Rack Jack to butcher your kill. Keep a couple of ropes with tent stakes handy to tie down the animal’s legs that are closest to the ground, it will keep the carcass more stationary. I was elk hunting in Wyoming earlier this fall and my buddy, Scott, killed a big bull. I didn’t bring my original Rack Jack along on that hunt because it’s only rated to safely hold 300 pounds. In haste, we butchered the elk in the bed of my truck. My back still aches just thinking about it. That’s why I was excited to learn about the new Rack Jack Magnum just announced from the Viking guys, which has a 650-pound weight capacity. According to the Rocky Mountain Elk Foundation, the average bull elk weighs 700 pounds on the hoof; with its guts removed, that makes it a safe load for the Rack Jack Magnum. If you kill anything bigger, odds are you won’t be dragging and hanging it anyways—you’ll probably just quarter it at ground level. The original Rack Jack weighs about 40 pounds, while the new Magnum weighs about 60. It’s not often (or far) that you need to carry it, so the extra weight isn’t a big concern for the added benefit of being able to use it for the most popular big-game animals. 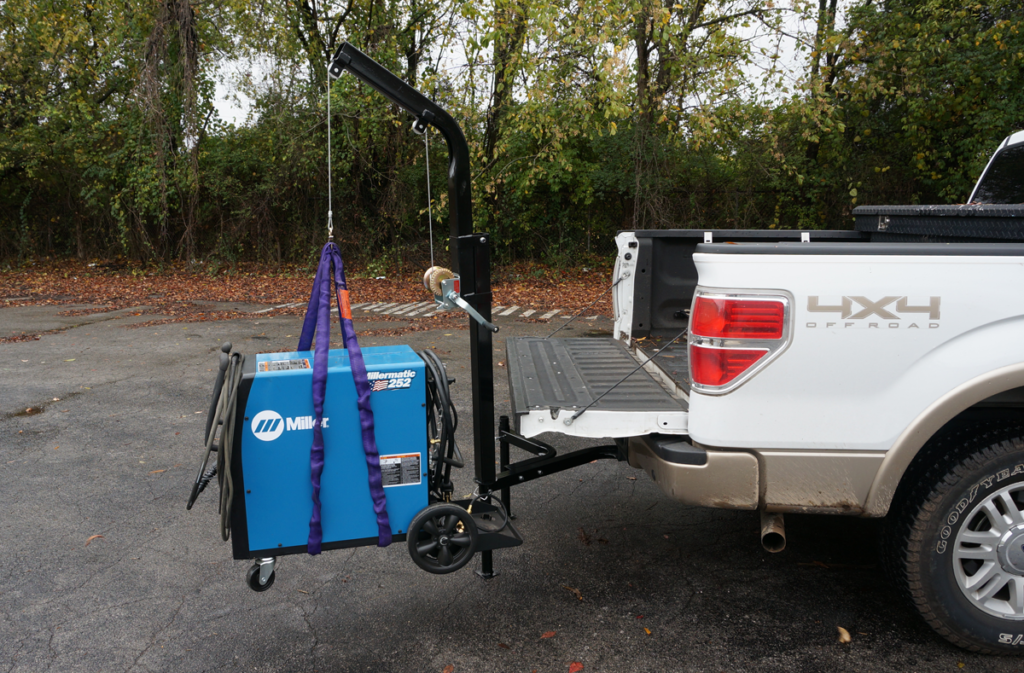 No doubt, I’ll be replacing my original Rack Jack with the Magnum (pictured directly above).

The original Rack Jack retails for $180; the Magnum is $229. You can get an optional Ground Stand Attachment for the original Rack Jack to use it free standing—no need to hook it into a receiver—for an additional $75. Unfortunately, the stand isn’t currently available for the Magnum, but keep an eye on vikingsl.com.