What’s Wrong With Your Turkeys?

It’s as inevitable as the first gobble of spring. In fact, seasons are just now getting underway across turkey country... 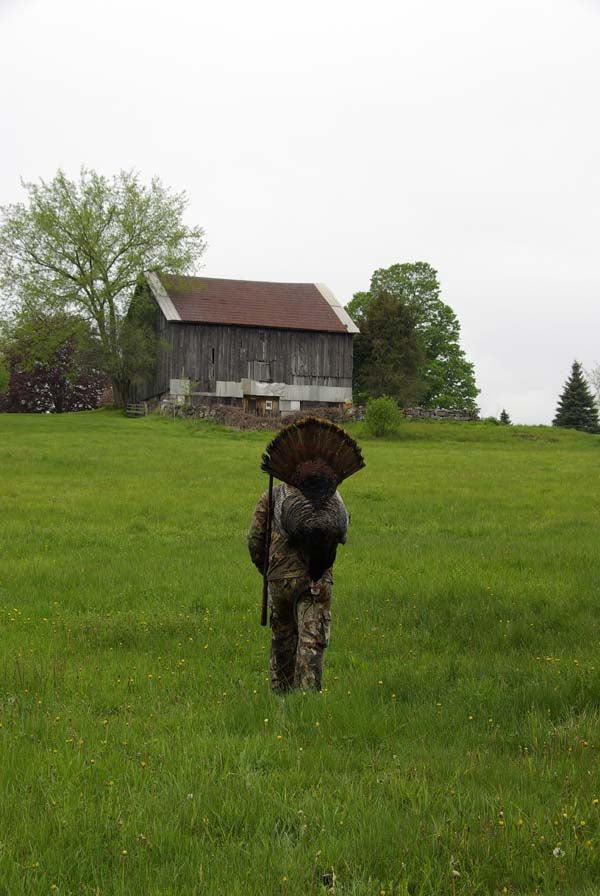 It’s as inevitable as the first gobble of spring. In fact, seasons are just now getting underway across turkey country and the groaning has already started: The birds just aren’t right. What’s wrong with the turkeys? The answer, plain and simple is: Not a darn thing. They’re just being turkeys. They’re doing their own thing–eating, pooping and doing things turkeys do.

Turkeys are very social and spend a large part of their lives in large flocks, but spring is different. Increasing of daylight and warming temperatures trigger hormones in both hens and gobblers. Flocks break up and the urge to breed takes over their lives. Most state agencies attempt to schedule turkey season after the mating period–while most of the hens are sitting on the nest, incubating their eggs. This makes the gobblers are much more susceptible to coming to the call.

This is the small window of opportunity that all spring turkey hunting is judged by. If, for example, a hunter experiences an early season in which gobblers are running together and fighting, they are quick to say that something is wrong with the turkeys.

It should be understood that the majority of the spring gobblers called in during spring seasons are two-year-old birds. These youngsters are trying to get in on some of the breeding action going on by responding to the excited calls of a lone hen, which in turn ends up being a hunter.

But when there is a drop in the bird population (bad hatches) like what’s going on in many parts of the nation or the timing of the season is off, hunters get frustrated. Anything less than bluebird skies, nice sunny mornings and fields full of gobbling two-year-old birds and hunters groan that it’s over. So what’s a hunter to do? I’ll give you my strategies in my next blog, but what do you guys do when the birds aren’t gobbling or seem unresponsive? What are you seeing out there right now? Think this will be a good season?