Biologists tend to have their own lingo when discussing wildlife management, and while their terms are clear to them, sometimes... 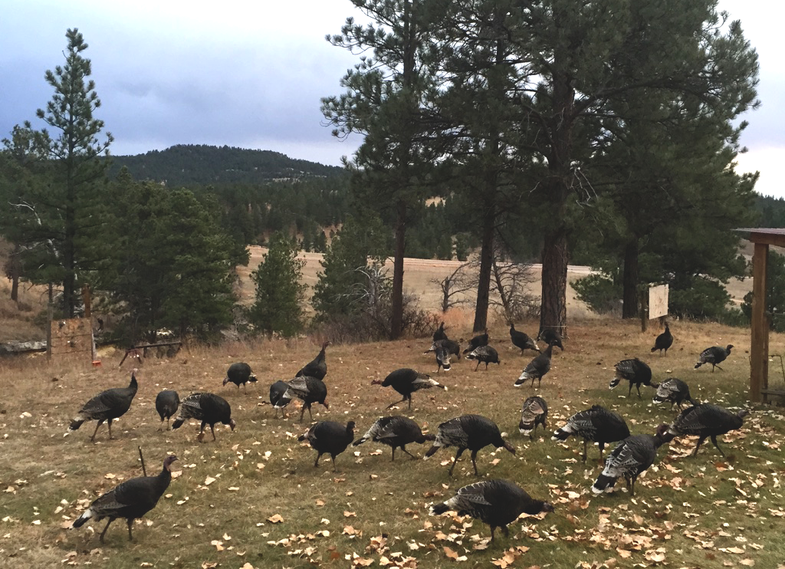 Biologists tend to have their own lingo when discussing wildlife management, and while their terms are clear to them, sometimes the terminology is confusing to the beneficiaries of their work: hunters and anglers.

It helps both sportsmen and biologists when everyone understands and uses terminology correctly. After all, a more knowledgeable hunter is a more effective hunter. And by knowing just a few key terms, the hunter can help share his or her knowledge and expertise with biologists.

1. Carrying Capacity
One of the most important terms to understand is what’s known as carrying capacity. The principle of carrying capacity is based around the fact that all animals have a few basic needs, such as food, water, and habitat. Within any environment, there are limitations to the availability of those resources. Those environmental limitations affect how many healthy animals an area can support, and the upper limit is what is called carrying capacity.

It’s important to keep in mind that carrying capacity is not a black-and-white concept; it varies among species and location. White-tailed deer are a prime example of the role carrying capacity plays in northern latitudes. In heavily forested areas, food can be at a premium. While the area may support a large deer herd during calmer winters, heavy winters can result in a large die-off of deer. In this case, the pre-winter deer population was above carrying capacity, and the pressures of heavy snowfall, low temperatures, and limited food restored the population to the limitations of the environment.

2. Hunter Effort
When biologists help to determine annual bag limits for game species, they often consider the carrying capacity of the landscape for a species, but they also consider hunter effort. Hunter effort is the amount of effort an individual hunter will spend while attempting to harvest game. The effort can be counted as months, days, hours, or any other measure of time dependent on the purpose of the calculation. Hunter effort can be a useful measure for managers and researchers when attempting to estimate a species’ population.

3. Population Estimation
Population estimation is related to both carrying capacity and hunter effort. Biologists regularly calculate regional populations of game species to determine the appropriate bag limits. An estimate is often calculated using different types of survey techniques, including counts, tagging, and banding, and hunter check-station information. The more information biologists can gather, the more accurate their estimate can be. Better accuracy can help them set the most appropriate bag limits given hunter effort and carrying capacity. This is why it is always important for hunters to visit check stations and accurately report their annual harvests.

4. Mortality
Another factor that comes into play when estimating a population is annual mortality. Mortality can occur in various forms, such as predation, hunter harvest, disease, or starvation. When mortality of an animal occurs via harvest or predation, it is classified as one of two types: compensatory or additive. Compensatory mortality is when an individual is removed from the population (ex. harvested, predated) that would otherwise not have survived the year due to things like age, illness, starvation, or snowfall. In this case, mortality does not affect the local population size since the number of individuals that are removed by hunters or predators would have died either way. Additive mortality is when any individuals that are removed would typically have survived through the year. In this case, the amount of mortality can impact the size of a local population.

Some of these terms may be more common than others, but it can never hurt to be familiar with them. It is not only important to know about current camo patterns and the most effective arrowheads, but it is also important to have an understanding of wildlife biology. When biologist and hunters are on the same page, they can work together to improve both management decisions and the hunting experience.