In dog training, actions sometimes speak louder than words. Your dog is constantly watching you and learning from you. He... 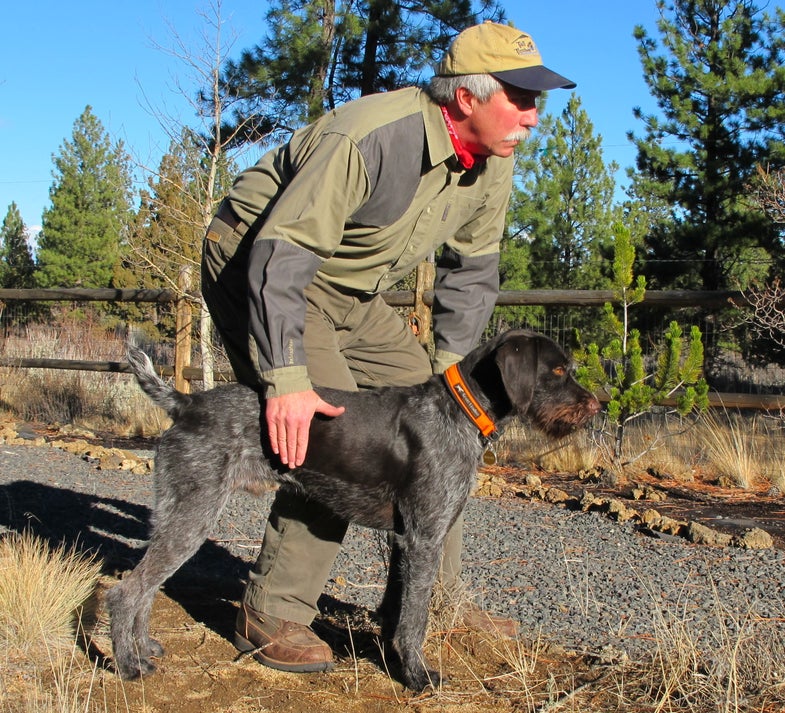 Your dog is constantly watching you and learning from you. He notices your tone of voice, what you put up with, and what you simply won’t tolerate—whether it’s with him, other dogs, or even your (human) kid.

Because dogs have a limited vocabulary, your actions often translate more powerfully than words. But even words can have variable meanings for a pup depending on how they’re delivered. So why not use your capacity for nuanced “language” to influence your dog? For better or for worse, variations in tempo, volume, and intensity all flavor your commands.

I’m lucky in that I can watch myself on TV a fair amount (someone has to pump up the Nielsen ratings), and I’ve actually learned to be a better teacher with help from television. It’s a cruel but honest instructor, the small screen. But you don’t necessarily need a video camera to reflect on your actions and the messages they convey. As long as you think before you act, adjust your pace, and control the magnitude of your movements and words, your dog will get the message. He already does that now, but you might not even know it.

For instance, when you move slower, you demonstrate to your dog that things are not as exciting (or distracting) as they seem. When you’re winding down an amped-up retrieving training session, a short “heel” lap around the yard, in slow motion, could cool down your Lab and prepare him for a rest in his crate. A quivering shorthair gulping in pheasant scent while on point might be steadied by a calm, confident “whoa,” and a low-key walk into the flush.

Conversely, getting your Springer pumped up for an assault on that blackberry thicket might require an energetic pep talk and a gentle pat on his butt. An easily distracted wirehair might maintain focus during a long retrieve with some loud and exceptionally animated encouragement from his owner (don’t ask).

When words are the appropriate communication tool, a whisper is often better than a yell. It certainly brings down the adrenaline levels and calms the situation. Like people, dogs will often pay closer attention to you if you make it hard for them to hear what you’re saying. Try dropping the volume level—you might be pleasantly surprised at the results.

On the other hand, an icy water retrieve by a young Chessie could merit a boisterous shoreline cheerleading squad. Again, evaluate your desired result and pull the right arrow from your quiver.

Even physical praise has degrees. As I write this, I’m scratching my old guy’s neck after issuing a quiet “here” command. It’s a slow, relaxing touch, light and low-key, but a reward nonetheless. Now he’s lying down, expecting nothing but a chance to be near me as his payback for a small job well done: he showed up. A vigorous, two-hand rib tickle implies something else entirely, higher energy and more excitement. It might be just the ticket to jet-propel a long cast in chukar country by my 5-year-old dog.

That five-year-old, Manny, simply cannot stand still when he first gets on the training table. I used to yank on his collar, yelling “whoa” at increasingly high volume. Now I speak calmly, slowly, sometimes from a sitting position, stroking his back until he settles – faster than he ever did when I engaged him in a battle of canine (half)wits. Once quieted, we can move on to the important stuff.

So consider expanding your training communications repertoire, usually by dialing down your energy. You might see better results, sooner.