Whistle blasts, yells, screams—nothing was getting Buddy’s attention, let alone getting him back to me. He was actually running away.... 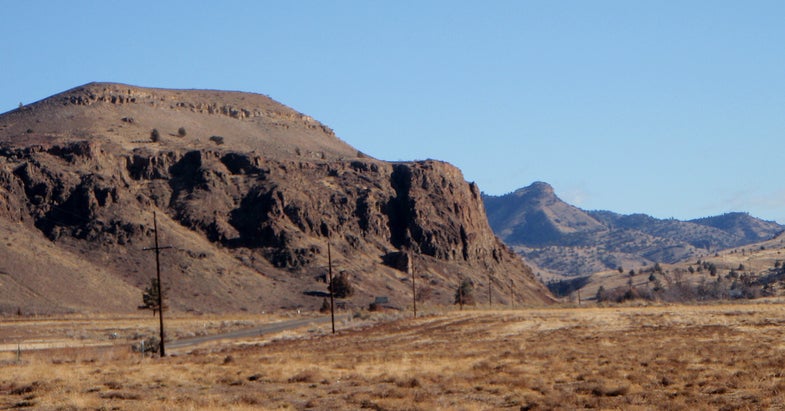 Whistle blasts, yells, screams—nothing was getting Buddy’s attention, let alone getting him back to me. He was actually running away. Each command got the opposite reaction from what I wanted. This training session was turning into an unmitigated disaster.

Do I crank up the e-collar? Yell louder? Give up and kennel the fuzzy-faced so-and-so if I could catch him?

One more magnum-force toot on the whistle and…revelation. An echo hit me right between the ears. The problem was quite clear. Sound waves left my mouth, traveled down the hot dry canyon, and bounced off the massive basalt wall at its terminus.

Every toot turned into two…one going out, one coming back…bouncing from rock to rock, primitive sonar with no practical use and one frustrating result.

That’s what Buddy hear –the original whistle blast reflected on ancient lava walls. It’s no wonder he streaked away. Eagerly trying to please me, he galloped toward what he thought was the source of the command. To his ears, that was the rock, not me.

This revelation sure changed the way I look at (er, listen to) dog commands.

Being a trained musician, I couldn’t help but experiment. Bleeps and bloops, pips from every whistle I own, scales and arpeggios, excerpts from arias—all were deployed in my quest for better dog work. Be grateful you weren’t around. Even the neighborhood ravens flapped away in disgust, and you know how hard it is to disgust a raven. I did call in a coyote. His lifted leg was all the critique I needed.

The upshot? Knolls, canyon walls, trees, and even water can make sound bounce in ways that seem magical to us and mysterious to our dog. It’s a wonder they ever come back to us at all.
These days I’ll sometimes turn and call or whistle in the opposite direction from my dog so the original sound—and any echoes—are both coming from the vector I want him to take.

Other times, lower volume minimizes an echo. I will often “cap” my whistle with a hand, directing sound downward to minimize the chance its peal will reflect off something. While I love hearing the sound of my own voice, even when it comes back to me a second time, I’d rather have obedient dogs. I promised not to practice my singing any more, and they promised to come when called.