Mountain Hunting Tips: How to Recover from a Ruined Stalk

Dall sheep have a well-earned reputation for being wary and challenging to sneak up on. From their mountaintop perches, their... 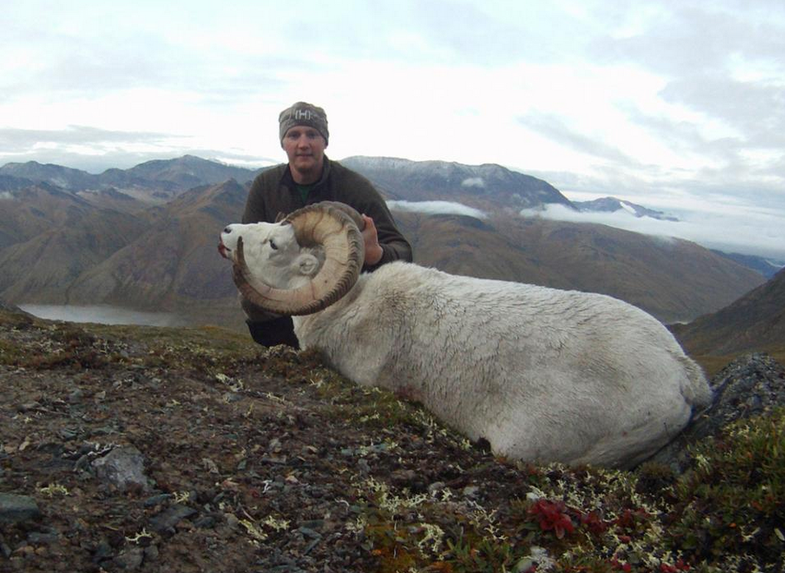 Dall sheep have a well-earned reputation for being wary and challenging to sneak up on. From their mountaintop perches, their primary defense is their eyes. Mountain sheep can easily pick out predators or anything out of place and escape with plenty of time to spare. I’ve often glassed sheep from over a mile away, and been surprised to see the sheep staring right back at me.

Sometimes while stalking a ram, he will spot you. There are a lot of reasons for this: the ram might have moved, or the terrain might demand that you cross an area in plain sight of him. Whatever the reason, it’s not necessarily a deal breaker. There’s one method that I’ve used successfully before and have to credit the legendary Jack O’Connor for figuring it out well before I did. If you recall reading his Outdoor Life piece, “Sheep Can’t Count,” (which you can read for free right here) you probably know where I’m headed with this.

One chink in a sheep’s visual defense is that if they can see you, and you’re a comfortable distance away, they are usually content to just watch. In areas where they are heavily pressured, this sometimes isn’t the case, but more often than not, that’s what they do. Often, if they spot you, then you go out of sight, they eventually get nervous. If they suspect you are trying to sneak up on them, they’ll be long gone before you get close enough for a shot.

If you are hunting with a partner, and find yourself being stared down, you can try this. Both of you casually move out of sight to a spot where the shooter can continue the stalk undetected. After a short time, the person who’s not shooting should go back into the ram’s view and just sit down. It’s important not to act sneaky. The sheep sees you, so the gig is up. You’d be surprised how far acting like you aren’t paying attention, or grazing, or just hanging out can go to keep a sheep relaxed. Whoever stays behind is a decoy, keeping the sheep’s attention, and keeping him thinking that there is no threat. Meanwhile, the shooter stays out of sight of the ram and works in to range. It sounds silly, but it has been the demise of many mature rams.

If you are hunting by yourself, you can still deploy this “bait-and-switch” tactic. One of my buddies was in the same pickle a couple years ago. He left his pack where the sheep could see it and resumed the stalk. If you don’t want to leave your pack, you can also jam a trekking pole in the ground and hang your rain jacket on it to make an impromptu scarecrow. Or, in this case, I’d guess you’d call it a “calmcrow.”

Although I’ve personally seen this work only with Dall sheep, I would venture to guess that it’s worth a try for bighorns, mountain goats, and mule deer. What’s your trick for fooling a wary animal that has you spotted?