Revisiting the Quartering-To Shot for Bowhunters

Last week I talked about visualizing an animal’s vitals (primarily for bowhunters) and the path your arrow or bullet needs... 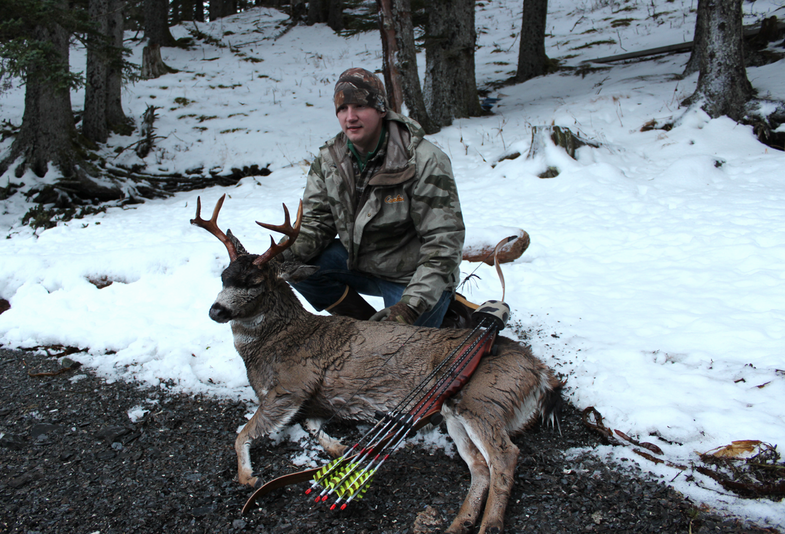 Last week I talked about visualizing an animal’s vitals (primarily for bowhunters) and the path your arrow or bullet needs to take in order to pass through them for a quick killing shot. The example I gave was a black bear that a buddy took with an extreme quartering-away shot—with deadly results. However, it just touched the tip of the iceberg as far as “less than ideal” shot angles are concerned.

Shot angles—and the way they play into hunters’ ethics—is important and personally interesting to me. It seems to me, whether you hear it on the IBEP course or at your local bow shop, that there is a line in the sand about never taking quartering-to shots.

I disagree with this bowhunting gospel.

Before I preach against the “thou shalt never take a quartering-to shot,” I’ll say this. I believe that swearing off the quartering-to shot is a result of gear that can’t perform on that specific angle. Many bowhunters shoot compounds and light arrows with light, relatively flimsy broadheads (compared to broadheads of old). Given that, I think that teaching never to take a quartering-to shot to up-and-coming bowhunters is a good thing. But I also think it’s important to understand the reasoning behind what they’re being taught, and that the prohibition isn’t absolute. We need to teach all bowhunters—new and veteran—how to evaluate any given shot opportunity according to their gear, abilities, and other variables so that they can develop their own situational ethics.

As far as the quartering-to shot goes, I think it can be a good, deadly bow shot on many game animals, regardless of shoulder position. In this angle, you actually have a bigger vital area target than the direct frontal shot. It seems to me, that many folks think shoulder blades are made of steel. Granted, if you’re using expandable, or various multi blade broadheads, you probably should consider them as such (or maybe even titanium). But if you build an arrow that’s built for penetration (as I’ve written a bit about quite a bit previously), the shoulder of your average whitetail or mule deer-sized animal is really not much of an obstacle. 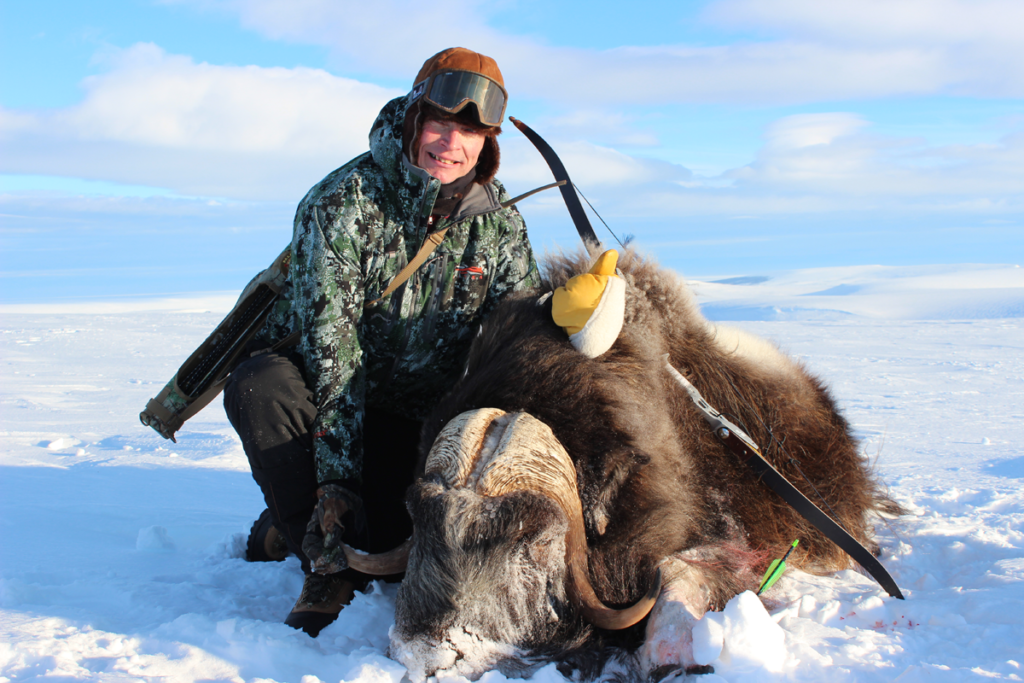 Your flexibility is also increased with larger game such as elk and moose. A buddy of mine split a moose’s front leg bone and hit him in the heart with a 55-pound recurve. The key was heavy arrows, and good-quality, single-bevel broadheads. Although from his research, Dr. Ed Ashby found 650 grains to be the magic number for drastically increasing penetration through heavy bone, I watched my dad shoot through both shoulders of a muskox with a 50-pound recurve and 575-grain arrows, tipped with a single bevel. It actually split the near scapula from top to bottom. Although significantly smaller, the last blacktail deer I shot was quartering-to, and I shot him right in the shoulder with my 40-pound recurve. It blew through his shoulder, cut through 2 ribs, and ended up in his opposite hip.

It goes without saying, but I’ll say it anyway. Be sure you know your equipment and its capabilities. If you are one of many who decide to shoot light arrows with any number of broadheads that aren’t made for it, then you should not try shots like that. I guess I’ve never really understood the appeal of light and fast, when for just a little bit of sacrifice in your trajectory, you can have a much deadlier arrow. Even shooting a traditional bow, the effects are drastic, I can only imagine the effects with all of the power that modern compounds bring to the table. I don’t shoot a compound, but if I did, I would shoot a 650-grain arrow with a single-bevel point, and I’m confident it would blast through just about any moose shoulder on this planet.

At the end of the day, don’t compromise your conscience, and only take shots you are confident in, but know that with a good arrow setup, this “no-go” shot really isn’t as off-limits as your bow-ed instructor made it out to be.