Check yourself on this: at its most fundamental level the idea is to shoot birds over your shorthair’s point or... 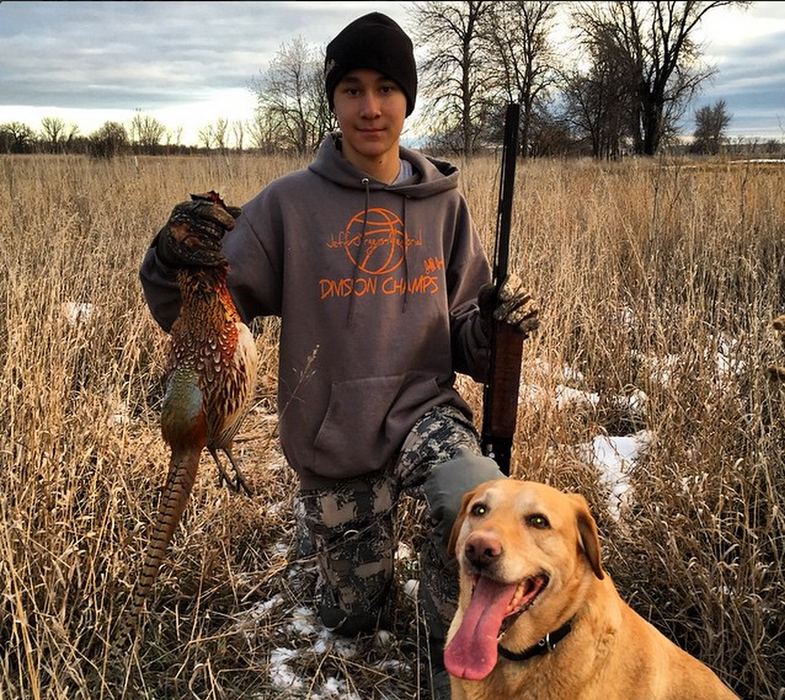 Check yourself on this: at its most fundamental level the idea is to shoot birds over your shorthair’s point or within gun range of your lunging Springer, right? Maybe it’s putting a sneak on feeding mallards, or decoying honkers to your pit. But if you sound like the circus coming to town, you’ll seldom get a decent shot.

Game birds may not be as spooky as whitetails (though late-season sharptailed grouse might get close), but they are still very cognizant of predators and the sounds they make. Just ask yourself why so many game birds roost in the thick, crackly vegetation. Wouldn’t it make sense for we apex predators to stuff a sock in it? If you’re mindful of your dog, your surroundings, and your quarry, it’s not near as difficult as say, a left-right crosser at 40 yards.

I’ve snuck within inches of birds by treading lightly, ghosting my way through brush instead of bulldozing it. I try to make my footfalls more like an elk hunter than a linebacker. Softer steps on scree minimize rattling. Deliberate wading, delicate paddling … all get you closer to a killing shot.

A rattling whistle or duck call, sloshing water bottle or ringing cell phone will put the kybosh on a stealthy approach to pressured birds. Reaching for that coffee mug (let alone dropping it) in an aluminum boat can resemble a clanging fire alarm to pintails dabbling around the next bend.

Why not take the jingle-jangles off the dog’s collar? One of those riveted identification plates starts to make even more sense in the grouse woods. Or go unplugged? I own a half-dozen e-collars with beepers and an assortment of bells, but many times I’ll stow them in the truck.

Spoken, rather than shouted, directions are heard plenty well by most dogs. When possible, use hand commands instead of a voice or whistle. Just like any other skill, retrievers can be taught to sit still and quit whining in a blind. It might take a bag full of treats and many weeks, but all of it pays off when wings cup and landing gear deploy.

Oh, and here’s another good reason: while I like Monday-morning quarterbacking yesterday’s game as much as the next guy, when my mouth is shut, my eyes seem to open wider. I see and enjoy more of the dog work, catch on quicker to his birdiness, savor the scenery … and to me, that’s almost as much fun as nice, close shots.