Use a Kid’s Sled to Haul Out Big Game

The majority of my hunting puts me in places where packing out a whole animal is unrealistic, if not impossible.... 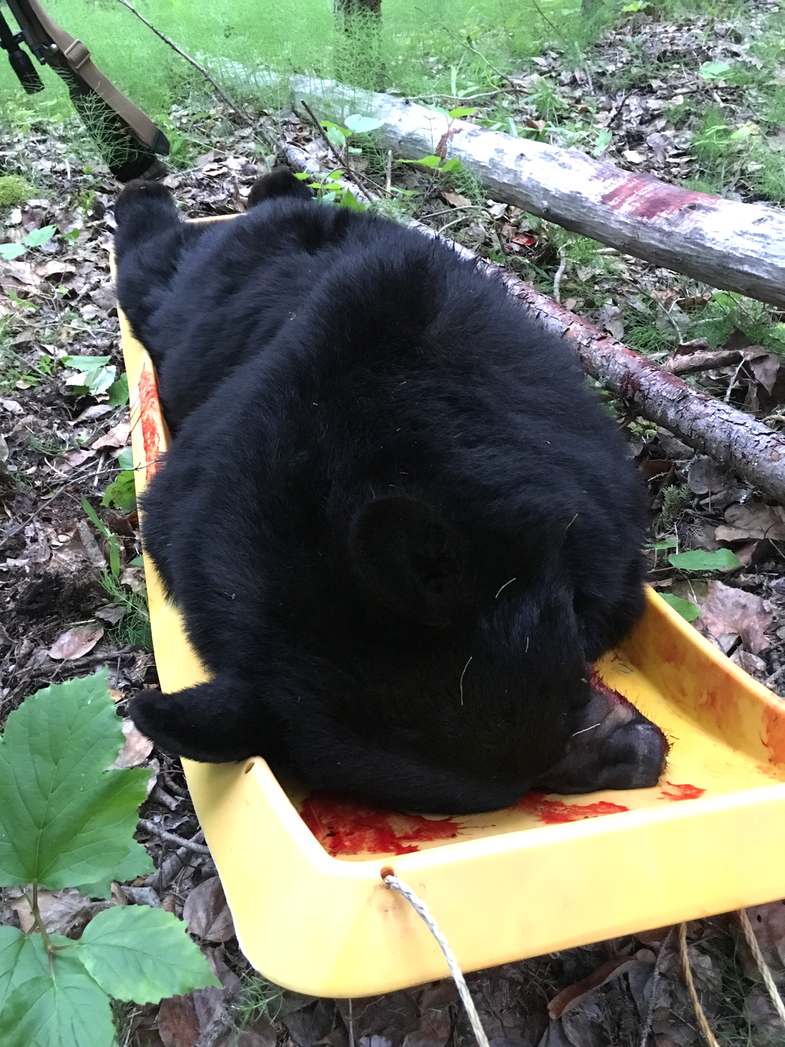 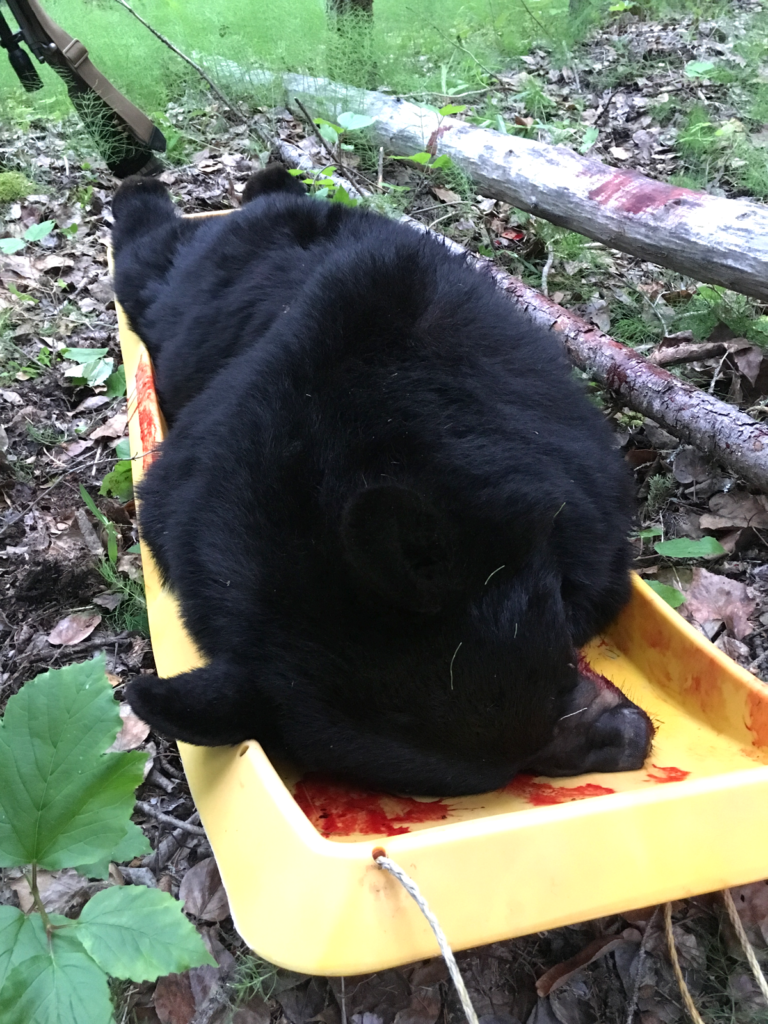 You don’t need snow on the ground to make use of a kid’s sled for hauling big game.

The majority of my hunting puts me in places where packing out a whole animal is unrealistic, if not impossible. I’m usually skinning and butchering on the spot, but spring bear baiting usually keeps me in relatively close proximity to my boat. As many hunters can attest, it’s usually much easier to keep meat and everything else clean when you are able to skin and butcher an animal in a more controlled and convenient environment. So if I can, I prefer to haul bears out gutted, or whole altogether.

Bears in particular can literally be a beast to handle, as they tend to be more difficult to move around than other animals of similar size. It’s pretty hard to pole-carry an animal when you’re by yourself, but there are a lot of game-hauling contraptions out there for areas inaccessible for ATVs or other vehicles. Sure, I could drop $100 or more on a game cart, but it’s not really worth the expense or hassle of hauling it around in my boat, only to be stored for the majority of the year. Most game carts that I’ve seen would be a royal pain going through some of the thick brush, alder patches, and over fallen logs where I hunt.

There is something that does work though, and they are cheap and abundant in most snowy states.

For quite a few years now, I’ve used a 6-foot kid’s sled for dragging bears out of the woods, and it works surprisingly well. They are quite a bit cheaper than game carts, and pretty narrow, with no wheels to hang up on logs and brush. I always bring one along when I’m bear hunting, and just last week I used it to drag out a whole 6-foot black bear. They are surprisingly sturdy, and slide over vegetation and small fallen logs pretty well. One time, a buddy and I dragged out an 8-foot grizzly bear (gutted) on one. Sure, it was a pain, and it was time for a new sled afterward—but it worked!

I’m a firm believer that if I can get something that works great cheap or for free, I can make use of it. And these old garage sale sleds have served me well over the years. You may have better options for where and what you hunt, but for most bears and deer-sized animals, they are a good cheap option for a drag-out. And you might already have one lying around.