Why You Should Always Be Honest with Your Bird Dog

Maybe you’ve been around old-time dog trainers who have used the phrase “honest dog.” What they mean is the dog... 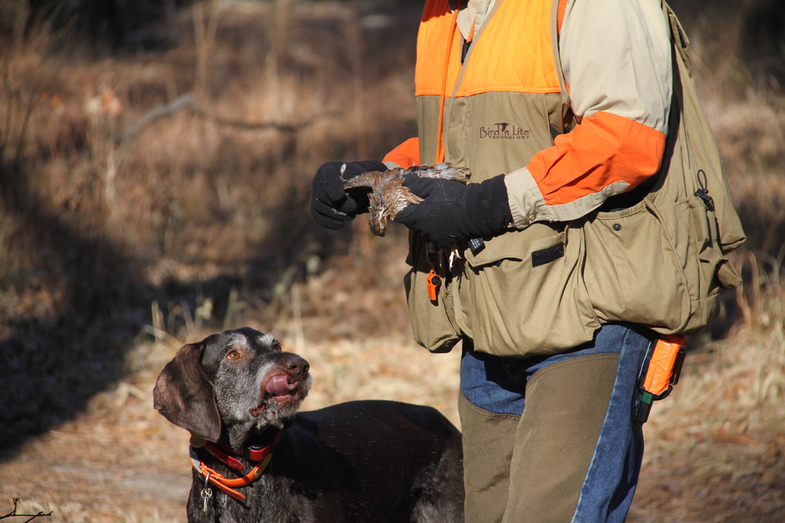 Maybe you’ve been around old-time dog trainers who have used the phrase “honest dog.” What they mean is the dog is true to his training – he’ll do (virtually all the time) what he’s been schooled to do in any given situation. He’s reliable, trustworthy, and consistent. You can count on him. He’s also going to NOT do things he hasn’t been trained to do.

Well, it’s a two-way street. If he could talk, would your dog call you an “honest human?”

Neither of my dogs has a conniving bone in his wiry, hairy body. But humans are built of guile, wit, and cunning. It’s tough sometimes, but I try to be honest, at least with my dogs (and spouse). Trust starts with a dog having confidence in you and your expectations, especially when it comes to interacting with him.

Remember the fable of the boy who cried wolf? If your actions are deceptive or tricky, you create a dog that doesn’t believe what you’re saying or doing. You’ve eroded that underpinning of trust that is critical to a strong working partnership.

Here’s what I mean: If you ask your dog to retrieve a bird, make sure there’s one out there for him. Shoot well, and mark your downed birds. Help him get to the search area then stay out of his way. If he fades, step in and help if necessary.

In training or in the field, an extra bird in your vest seals the deal. In a rare case of brilliance, I lobbed a dead ringneck for a hard-working young shorthair when my partner whiffed on the flushing bird. “Duke” didn’t know the difference and was rewarded with the ultimate treat – a bird in his mouth. He is now a loyal, one-man dog thanks in part to a belief that his human means what he says.

And here’s a hint: an honest relationship is easier to maintain if you are consistent. Use the same words, same tone, same expectations all the time. Your dog does.

If your dog is expecting a food reward for his effort in the field (because you always do it in training), don’t withhold it when the job’s done right. Even in training, playing hide-and-seek with a tidbit only teaches a dog you’re a liar. He’ll learn you’re unreliable, a human who doesn’t keep his word. Sure, at some point you’ll wean him away from most rewards, but until then, do unto your dog what he would do unto you.

Likewise, avoid giving a command you can’t enforce. Insist on his best attempt at execution (based on level of training and conditions) every time you deliver a command, or your dog will wonder when you’re serious and when you’re crying wolf. If you can’t enforce it, don’t give the command. Remember, too, that an electronic training collar can’t teach a skill – only you can.

And if he doesn’t execute? Bonafide “correction” is a tough row to hoe. It starts with being supremely confident your dog has learned the command thoroughly, and he demonstrates that mastery. Until then punishment (however you define it) for disobedience is out. Helping him physically or mentally to do the right thing is in.

Hitting a dog is the ultimate betrayal. A dog should trust your hands – they deliver food, physical praise, even first aid. If they also deliver a blow, you’re sending a mixed message, and guess which one he’ll likely remember.

In the field, you put all your trust in the dog. He’ll return the favor if you’ve built your relationship on a firm foundation of honesty.