If House Bill 309 becomes legislation in Montana, it could mean the difference between wading your favorite trout water, and... 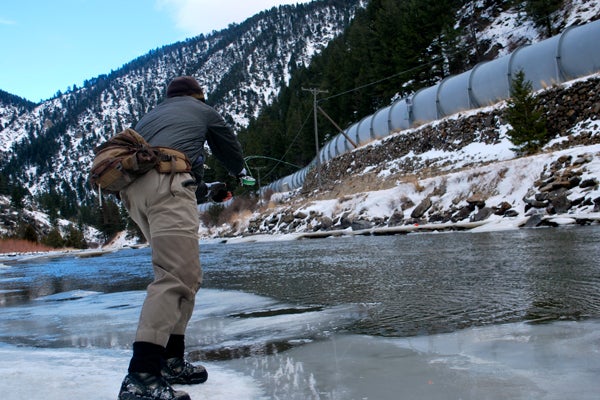 If House Bill 309 becomes legislation in Montana, it could mean the difference between wading your favorite trout water, and breaking the law.

HB 309 is a bill that will be put before the senate shortly. Like most legislation, it’s complicated, but the part that should concern fishermen is the fact that the bill could potentially change access rights for Montana anglers. As the law stands, the public has the right to make recreational use of the surface water, which of course includes fishing it, as long as you’re within the ordinary high water mark and you make access of it through a public right of way.

Private “ditches,” however, are exempt from such access rights, and fishermen would need to obtain permission from landowners to fish them. HB 309, introduced by Republican Representative Jeff Wellborn, seeks to redefine these “ditches,” and in so doing potentially change the current regulations governing access to them.

The new definition of “ditches,” would include natural streams that have been modified by irrigators, such as channels that have been manipulated by irrigation control structures. These, then, would potentially be protected from public access by private property law. “Ditches,” defined as such, could include much Montana trout water that is currently fair game for fishermen.

The bill has yet to reach the senate, or the desk of Montana Governor Schweitzer. You can read the proposed bill in its entirety here.