Results of new study just released by the University of Illinois may have surprised researchers, but confirms what anglers have... 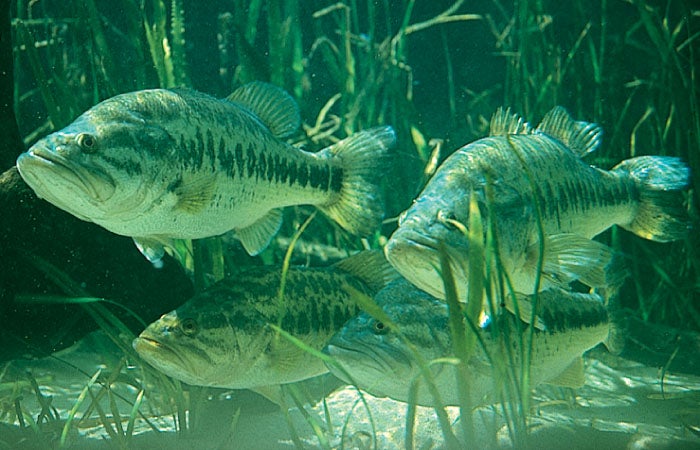 Results of new study just released by the University of Illinois may have surprised researchers, but confirms what anglers have suspected for a long time–small fish recover faster than lunkers. To replicate catch-and-release scenarios, a test group of net-caught largemouth bass were put into a darkened tank and allowed to rest. Next, they were chased about the tank for 60 seconds to simulate a fishing situation and allowed to recover for up to four hours. Plasma and white muscle samples were taken intermittently.

“We predicted that the larger fish would respond and recover from exercise more quickly,” says researcher Cory Suski. “We found the opposite to be true. Large fish required additional time to clear metabolic disturbances in plasma and failed to restore potassium to basal levels even following 4 hours.”

What’s it all mean for fishermen? We might want to think twice about that over-the-shoulder-flip-with-two-half-twist release on your next big bass. Handle with care.