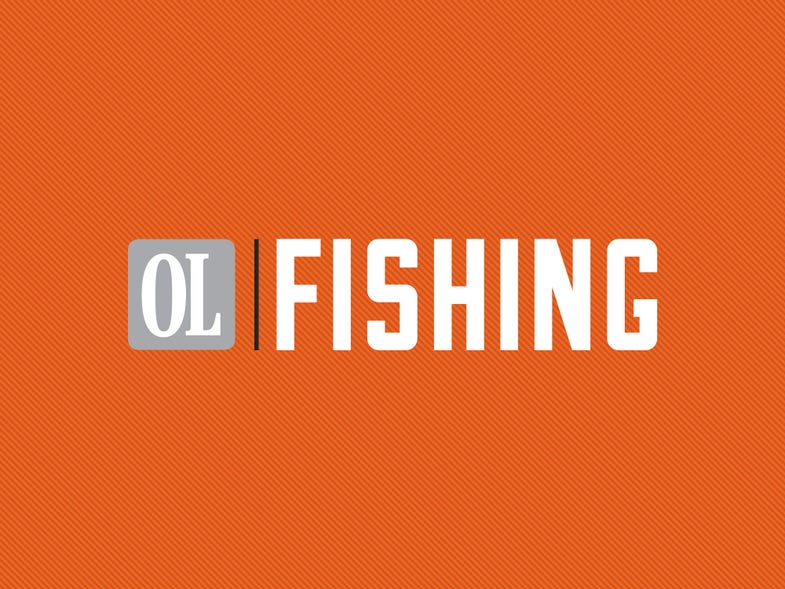 Last month, the collective staffs of Outdoor Life and Field & Stream magazines travelled to South Plaquemines Parish, in southern Louisiana to report on the region’s comeback from the twin catastrophes of Katrina and the Deepwater Horizon and the billion-dollar rescue mission to reverse the incredible amount of habitat loss occurring in the delta.

But why care? There’s a good chance you’ve never even heard of South Plaquemines Parish.?

Had I not been scheduled to fish there the very week that Katrina wiped out South Plaquemines Parish, I suppose I wouldn’t have heard much about it either. And that is profoundly embarrassing. The towns dotting Louisiana’s delta, such as Port Sulphur, Buras, Empire, Boothville and Venice should make any outdoorsman’s list of the best places to hunt and fish. And it would soon make mine. The Katrina recovery effort was less than a year old by the time I got my first look at Paradise. And for this hunter and fisherman, it would change things forever. Despite all the visual reminders of Katrina’s devastation, I had never seen a more wildly gorgeous place in my life. Southern Louisiana would never fade from my personal headlines.

However, it took another catastrophe–the Deepwater Horizon oil spill–to make America notice South Plaquemines Parish. The calamity, which played itself out daily on our television screens, seemed the death knell for this still-recovering community. Although a myriad of questions remain regarding the impact of the oil spill, a renewed comeback is underway and southern Louisiana seems poised to regain bragging rights as the greatest hunting and fishing paradise in North America.

In reality, however, a threat far greater than any hurricane or oil spill threatens to bring more catastrophe to southern Louisiana. This threat doesn’t garner many headlines yet should be at the forefront of our collective thoughts as sportsmen.

Each year, a chunk of land about the size of Manhattan turns into open water in Louisiana and fishermen and hunters across the nation have a huge stake in first stopping and then reversing the alarming loss of habitat. For the more than 10 million ducks and geese wintering in these fertile marshes, to the world-class inshore and offshore fisheries–Louisiana’s coastal wetlands are the key to sustaining Mississippi Flyway hunting and abundant Gulf Coast recreational fishing. No less significant, these wetlands serve as a natural barrier for coastal communities, protecting the Gulf region from storms (read about the Restore Act here). Their overall health and vitality makes the entire system better able to withstand an assault like the BP oil spill.

In doing research for this piece I stumbled upon a Youtube video titled Katrina in South Plaquemines. The closing credit reads: “Where Katrina hit first, you never heard about because we wasn’t important.”

This week on OutdoorLife.com, we will show you that the spot where Katrina first hit is in fact vitally important to every hunter and fisherman in this country.