Emory “Dutch” Baldwin III of Indian Head, Md., shot and landed an 18.42-pound northern snakehead on the Potomac River the... 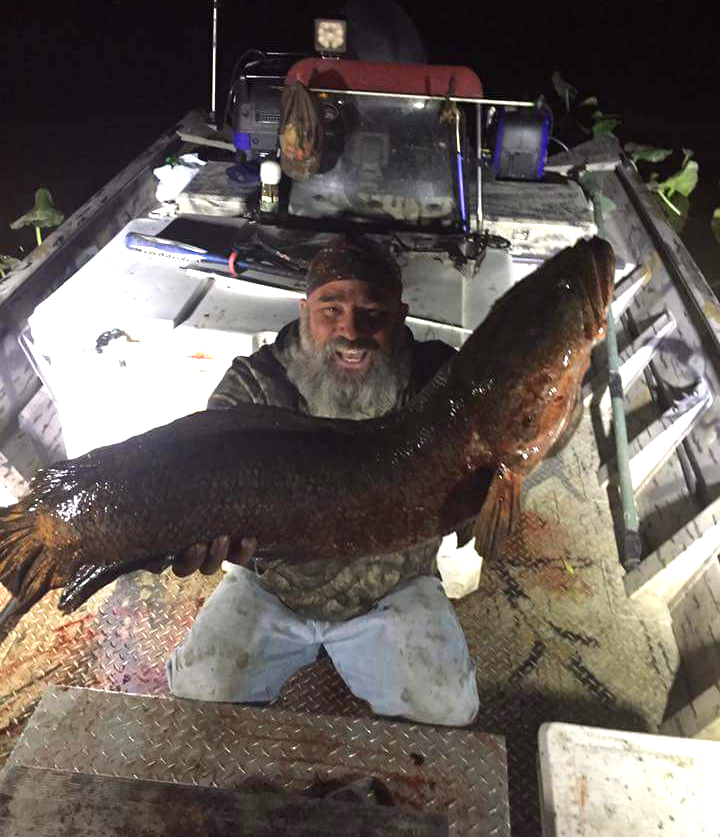 Emory “Dutch” Baldwin III of Indian Head, Md., shot and landed an 18.42-pound northern snakehead on the Potomac River the night of May 20. His fish easily bested the previous Maryland state record of 17.49 pounds.

Baldwin and his friend Franklin Shotwell had been hunting invasive snakehead all evening, but decided to make a quick detour onto some flats where they often found blue catfish. It was then that Shotwell spotted the record fish.

“Franklin saw the big snakehead,” Baldwin told the Maryland Department of Natural Resources, “but it was on my side of the boat.” 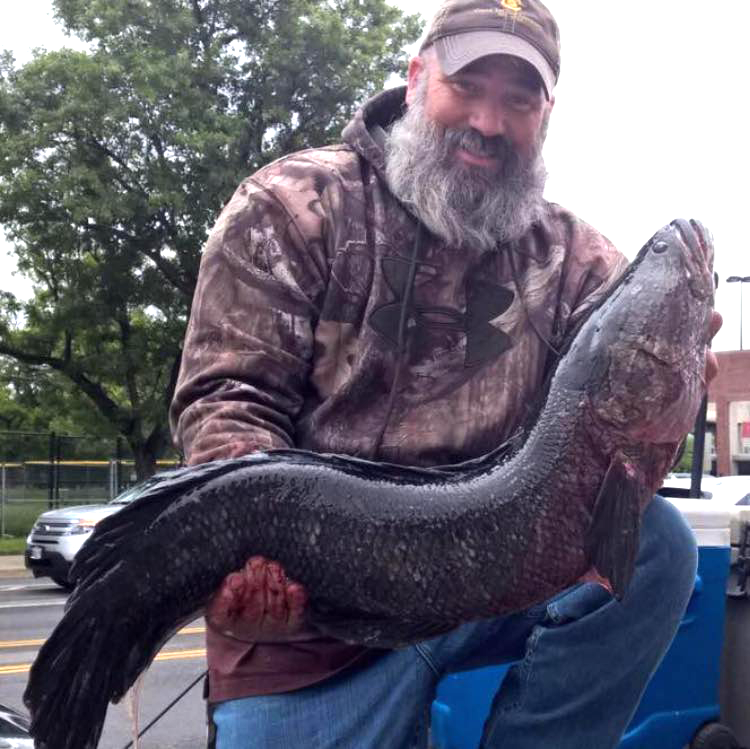 Baldwin’s arrow, released from a compound bow, found its mark. Shotwell steered the boat as Baldwin reeled the fish in, and then they landed and weighed it. At that point, Baldwin told the Baltimore Sun, they could tell they “got something pretty daggone special.”

By then it was near midnight and all the shops were closed, but early the next morning Baldwin had his fish weighed on a certified scale, confirming his record.

The state records for most Maryland fish must be caught on rod and reel, but invasive blue catfish, flathead catfish, and northern snakehead taken by any legal method are eligible. Some anglers object to awarding records for bow-caught fish, but it’s a useful incentive for controlling a damaging invasive species. Baldwin seems decidedly unfazed by their criticisms.

“I’m getting flak from the standard angler crowd,” he said to the Baltimore Sun, “you know, that [group that] just…throws some food around and hopes the fish is hungry.”