The landscape was changing. Urban populations were bulging. Fewer folks were living in the country. And fewer people were fishing.... 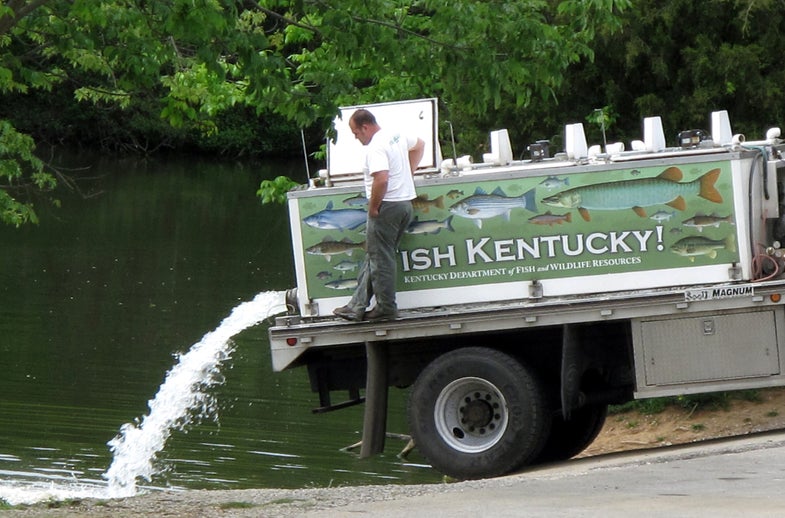 The landscape was changing. Urban populations were bulging. Fewer folks were living in the country.

And fewer people were fishing.

Officials at the Kentucky Department of Fish and Wildlife Resources www.fw.ky.gov recognized this population shift, recalls Dane Balsman, urban fisheries biologist for the KDFWR and director of the agency’s enormously popular Fishing in Neighborhoods (FINs) program.

That’s what the FINs program does. It started in 2006 with six lakes in three counties Today the KDFWR manages 40 FINs lakes in 25 counties. More are planned.

All harbor largemouth bass and many are supplemented regularly with keeper-sized rainbow trout, channel catfish and hybrid sunfish. To help spread the resource FINs creel limits are a bit more restrictive than they are in other waters in the states. All the lakes are well managed. Anglers can fish in comfort and safety. 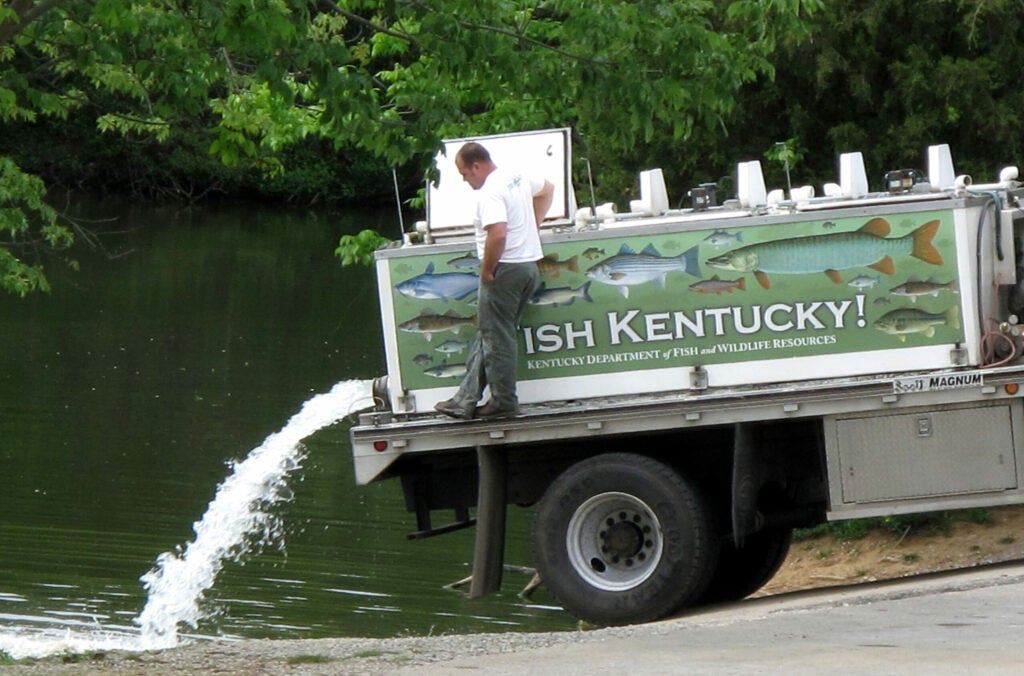 The popularity of the program is a testament that city folks love to fish.

“We know that a lot of people fish at these lakes,” Balsman said. “It’s really a win-win-win. The cities love it and we love it. But mostly it’s a win for the fishermen. Many of the lakes are ADA accessible. They can easily be fished from the bank. They’re not intimidating. People are catching fish.”

Kentucky is hardly the only state pumping fish into urban waters. It’s no secret that the country has become more urban, a trend that will almost certainly continue. If you live in a large or mid-size city and need a place to fish check with your local state wildlife agency. You’re likely to find a surprisingly array of fishing options in your neighborhood.

“A lot of state’s have urban fishing programs,” Balsman said. “Check them out. You might be surprised how good the fishing can be close to home.”

For more about the Kentucky program go to fw.ky.gov. For options near where you live, Google “urban fishing programs” for your state.