Bobby Barrack is wiping his brow, but he knows the heat’s far from finished. For him, it was a close... 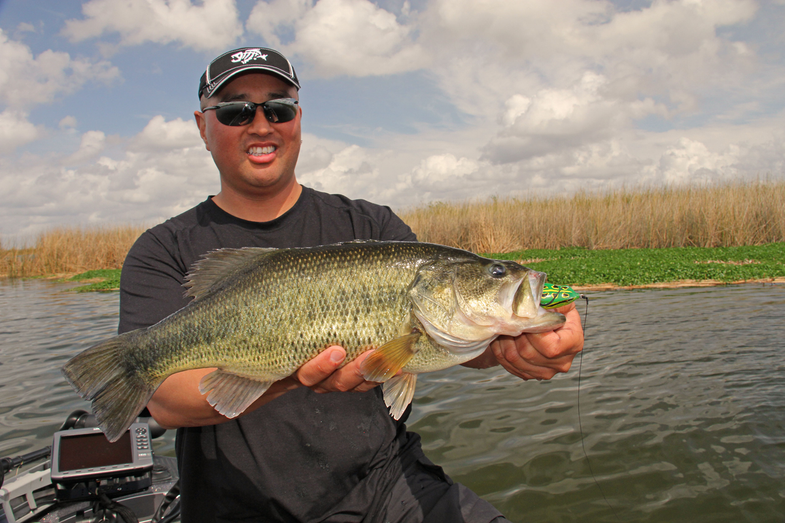 Bobby Barrack with a Delta bass. David A. Brown
SHARE 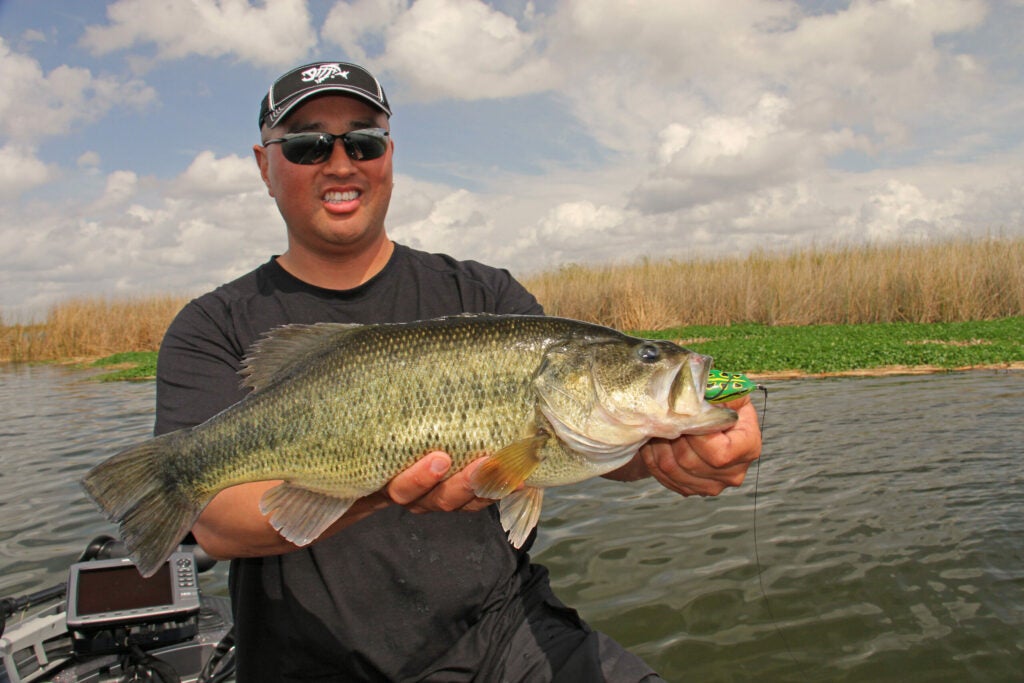 Bobby Barrack is wiping his brow, but he knows the heat’s far from finished. For him, it was a close call. The California Delta guide and sportfishing activist saw a major threat to his livelihood vanish with the recent withdrawal of a petition urging the eradication of black bass (largemouth and smallmouth) and striped bass in the Sacramento and San Joaquin Rivers and their tributaries.

Good news for the thousands of anglers who fish this sprawling network of sloughs, canals, ditches, and main-river channels; but Barrack’s not relaxing.

“This is one very small battle that we have won, but this battle will go on for a long time,” he says. “This is a little cheer for now, but they’re going to go back, rethink it, get it right and they’re going to come back at us again.”

These groups had submitted to the California Fish and Wildlife Commission Petition number 2016-011, which called for changes to recreational fishing size and bag limits. Such changes would have allowed more liberal harvest with the long-term goal of eradicating the non-native black bass and stripers, which the petitioners blame for significant declines in native salmon and steelhead stocks.

These groups maintain that the diversion of water from the delta, primarily for corporate agricultural use, has greatly impacted the salmon and steelhead stocks by altering the system’s hydrology.

Citing independent studies on Delta fisheries, Barrack saya that rerouting water from this system not only decreases volume and allows temperatures to warm beyond survivable levels for salmon roe.

The petitioners, he believes, seek to eliminate the recreational fishing industry’s ongoing opposition to even greater Delta water removal by eradicating black and striped bass fisheries under the auspices of salmon and steelhead protection.

The opposing sides find no middle ground and Barrack suggest anglers remain diligent for what he foresees as a prolonged battle. For more on this topic, Barrack directs anglers to www.alliedfishinggroups.com and www.restorethedelta.org.