Fishing Tips: Why and How to Use Barbless Hooks for Pike

It typically doesn’t take a whole lot of convincing to persuade a trout fisherman to use barbless hooks, but I’ve... 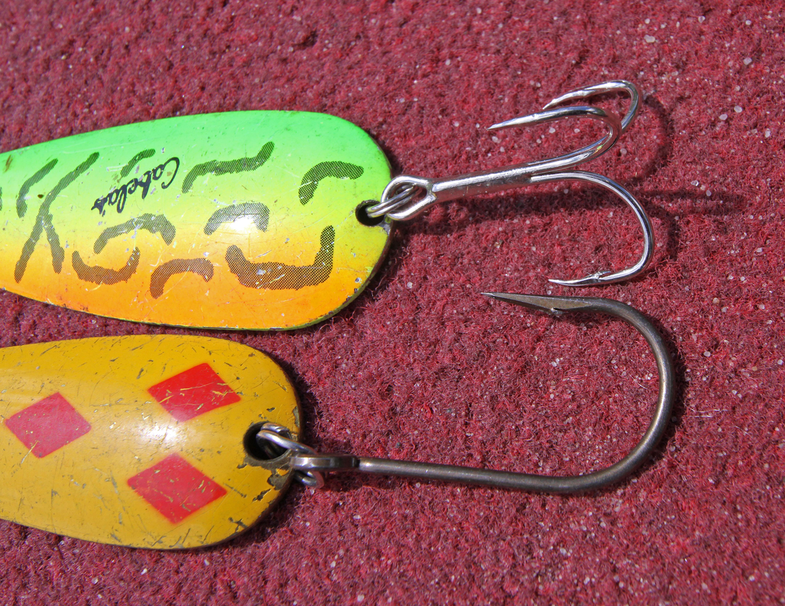 It typically doesn’t take a whole lot of convincing to persuade a trout fisherman to use barbless hooks, but I’ve always felt that trophy pike are special creatures in their own right and deserving of special care when fishing for them.

With any pike release, the species’ aggressive nature and excessively slimy exterior often makes hook removal a challenge and potentially hazardous. Protecting your hands while also striving to ensure the fish’s well being is no easy task.

To facilitate the process, many lodges that target trophy pike, like those of Northern Saskatchewan’s Cree River system, often implement a barbless hook rule. You may lose a fish now and then, but the benefit of working with barbless hooks is undeniable. 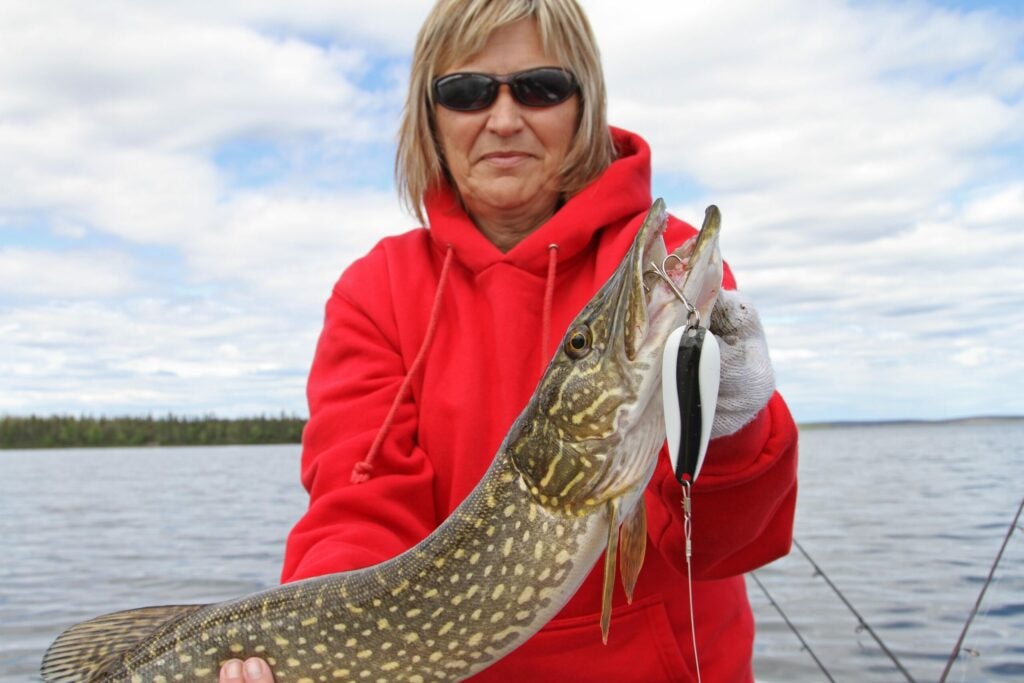 —If you opt to keep those trebles, completely mash the barbs with sturdy pliers. Mashing J hook barbs is also a good idea.

—Some companies, such as legendary spoon maker Len Thompson, package baits with treble and single hooks. Some days you might need the trident; other days the single shot works just fine.

And to show some love to the walleyes, Babcock suggests removing the front hook on crankbaits. Not only does this facilitate release, but it also minimizes bottom snagging. Flattening barbs further benefits the release effort.