Fishing Tips: Why You Should Target Spotted Bass 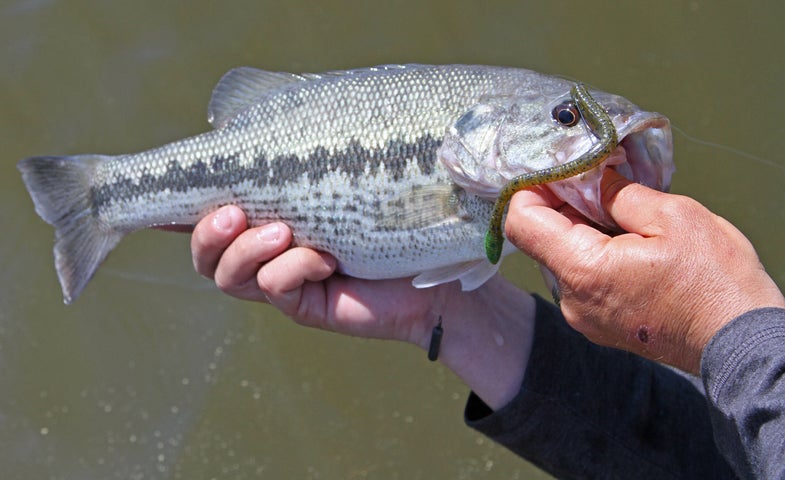 Fishing a point on the Texas side, Swindle and fellow Bassmaster Elite Series pros Matt Lee and Casey Ashley (also this year’s Bassmaster Classic champ), looked like they were swatting flies with fishing rods; but in truth, each of them was setting the hook on every cast.

Now, these guys specialize in sacking up some of the nation’s biggest largemouth and smallmouth bass, so why were they so amped over a bunch of fish that went no more than a pound and a half on the top end?

That feisty member of the black bass clan wakes up with a chip on its shoulder and conveys that disposition through aggressive strikes, impressively sporty fights and a thoroughly defiant boatside attitude. 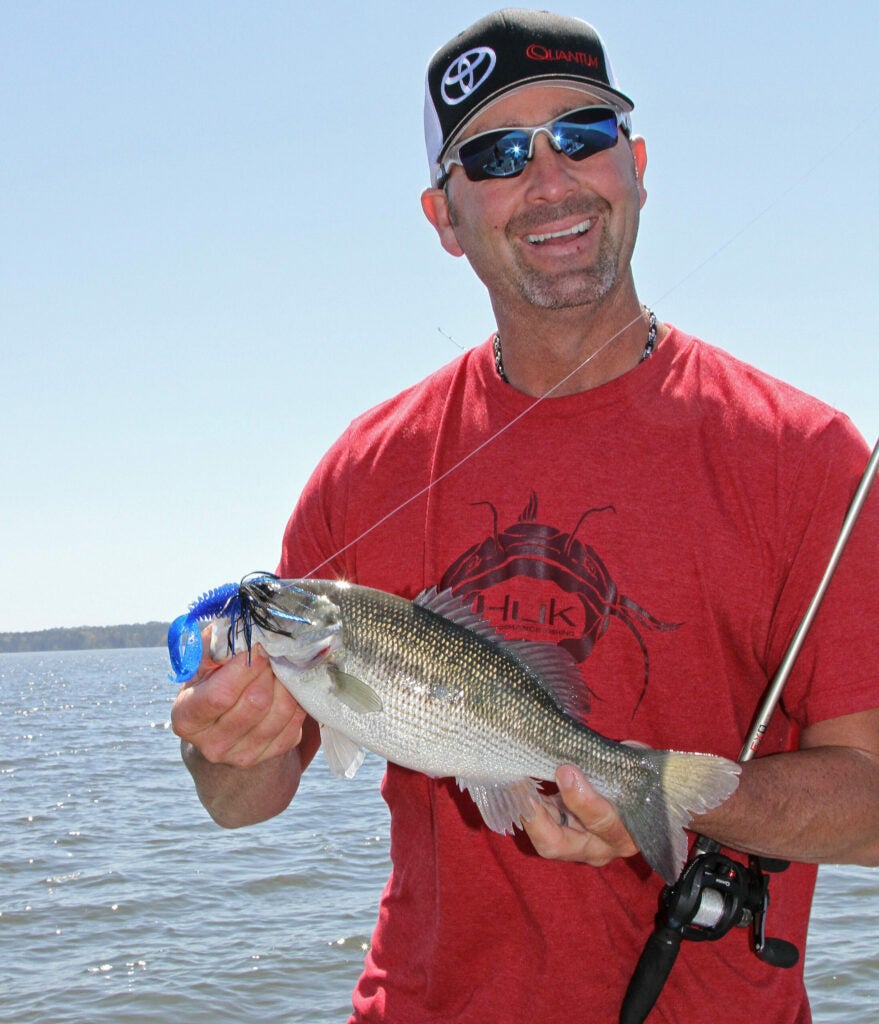 Now, spots can get pretty big in those California reservoirs laden with rainbow trout and kokanee, while Eastern lakes plump with shad or blueback herring may also produce a few footballs in the 6- to 7-pound range.

Those big fish require a patient, persistent effort beyond the measure of most anglers. However, if you locate a school of 1- to 2-pound spots on point or a roll-off, you can usually expect plenty of bites and lots of fun.

– Favoring deeper water in all but their spawn, spots tend to feed throughout the day, so your windows of opportunity can be wider.

– Feeding competition makes the fish open to most any bait, so this is a great opportunity to try that new worm color or work on your presentations.

– Kids and novices don’t always have to patience to wait out a largemouth bite, but with spots, it’s either on or it’s not. And when it’s on, it’s an absolute blast.