Living by the Sword: Chasing Swordfish in Venice, Louisiana

We briefly interrupt your regularly scheduled programming on the progress of the whitetail rut to bring you this special report... 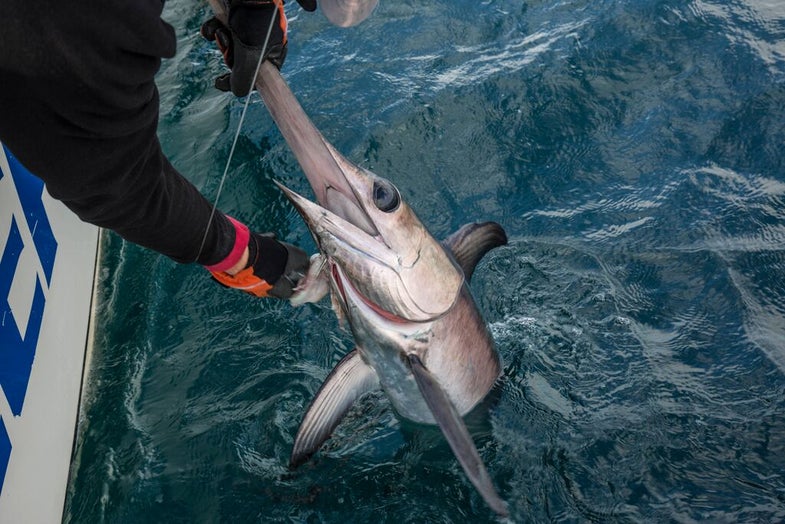 We briefly interrupt your regularly scheduled programming on the progress of the whitetail rut to bring you this special report on an unsuccessful albeit one of the most intriguing and bizarro fishing trips of my life.

I’d been in the Gulf just a few weeks ago testing new rods and reels for the Outdoor Life Tackle Test (you can read about the 2015 test here), but when an invite arrived to return to Louisiana to hunt some ducks, I immediately got to work on setting up an offshore side trip for daytime swordfish with Venice, Louisiana, fishing pioneer Peace Marvel. Peace had been dialed in on the swords for weeks and I desperately wanted to see how he was doing it. I soon learned that his technique was simultaneously simple yet technical. 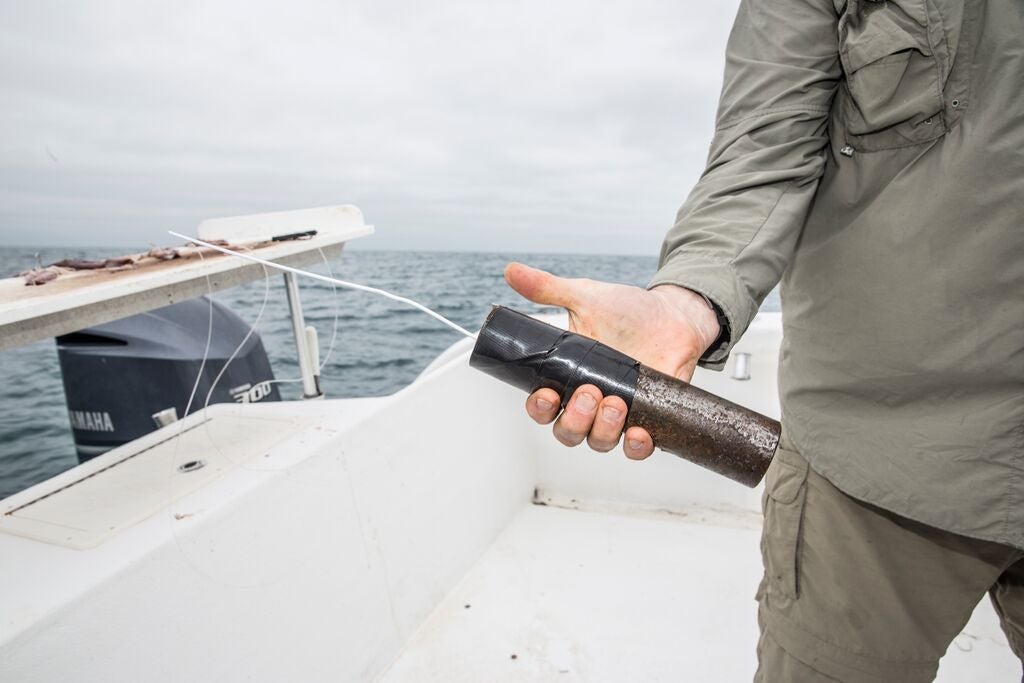 The simple part included using just one rod, one piece of bait, and two weights: one to reach bottom and another to keep it there. The technical part involved an exhaustive study of bathymetric charts of the Mississippi River canyon, fastidious rigging of that one hunk of bait, and a thorough understanding of drift, current, and sub-current.

That’s roughly the height of Empire State Building. To get to the bottom at such mind-boggling depths, Marvel hooks a 10-pound hunk of steel to the bait, which he breaks away with a hard hook-set once it hits paydirt. A lighter hunk of lead, keeps it at depth. The rest involves reading the boat’s drift rate and currents in order to manipulate the offering up and down bottom structure as vertically as possible. It’s similar to walking a walleye jig up, across and back down a walleye reef, except that your target species can weigh a couple hundred pounds. 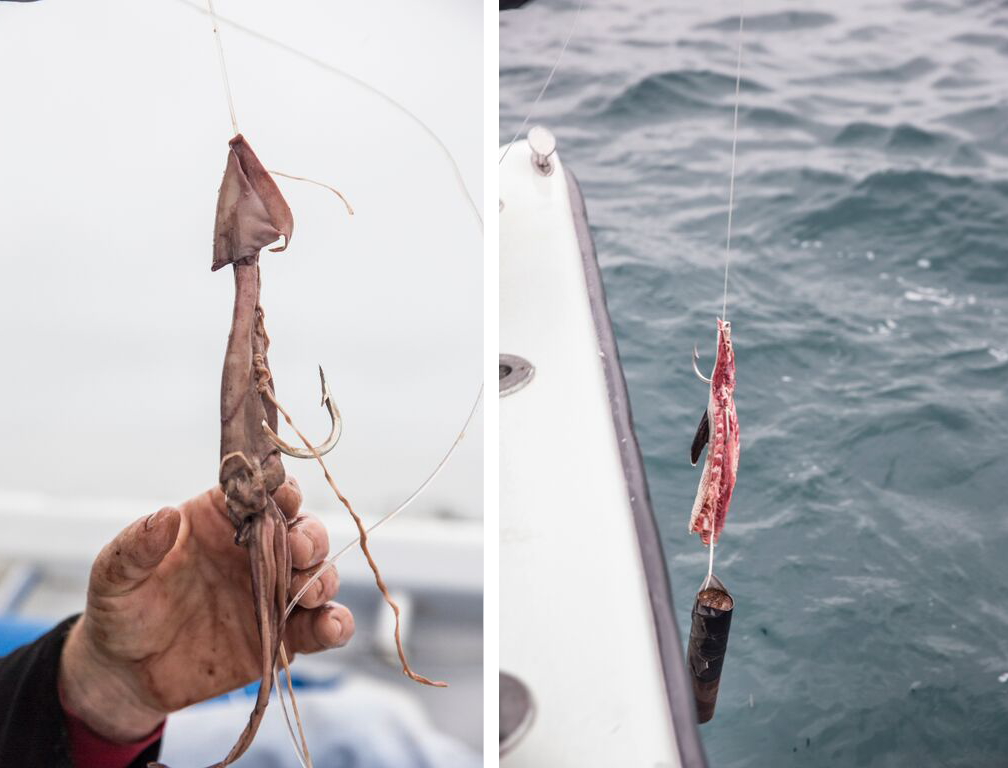 Because of the prodigious depths and the sword’s knack of billing a bait before eating it, strikes are also walleye-like. Although I spent much of the day completely focused on the rod tip, I missed both “strikes.” One fish was a six-gill, green-eyed shark (a scourge) and a swordfish that we billed and released after a 20-minute battle. This is decidedly not the norm. Marvel’s longest battle on a sword this season lasted five hours.

Suffice it to say, that I will get back for more swordfishing as soon as I can.

We now return you to your regularly scheduled rut coverage.