Up the Missouri: Where Walleye is King

Follow along with Outdoor Life blogger Gary Garth as he works his way up the Missouri River on a solo... 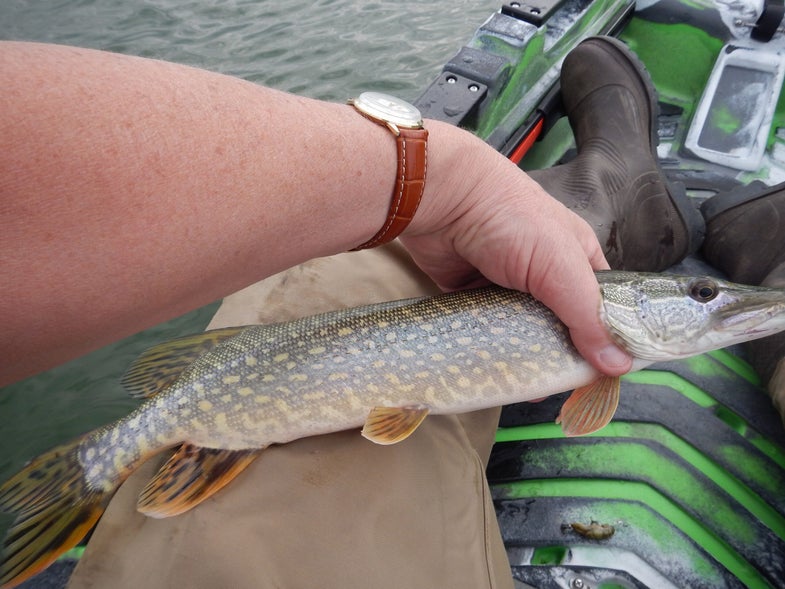 Follow along with Outdoor Life blogger Gary Garth as he works his way up the Missouri River on a solo fishing and camping adventure that’s been years in the making.

If Lake Oahe were lifted from the sparse, rugged plains of north-central South Dakota and plunked into Tennessee, it would reach from Memphis to Nashville. Geographically bound as it is, however, the big water stretches from South Dakota’s state capitol of Pierre up the Missouri River corridor to the capitol city of North Dakota, Bismarck. It’s big lake, about 231 miles long and swallowing 370,000 or so acres.

It’s deep, too, and clear. Fishermen love it here. And there’s no secret about the favorite.

“Walleyes are king. That’s what most people want,” says Brent Kemnitz, who along with his wife Kelly, own and operate the no frills, sportsman friendly MoRest Motel in Mobridge, SD. He’s also the owner/operator of MoPro Walleye Guide Service. Kemnitz spends about 90 days a year putting fishermen on the best tasting fish in freshwater. 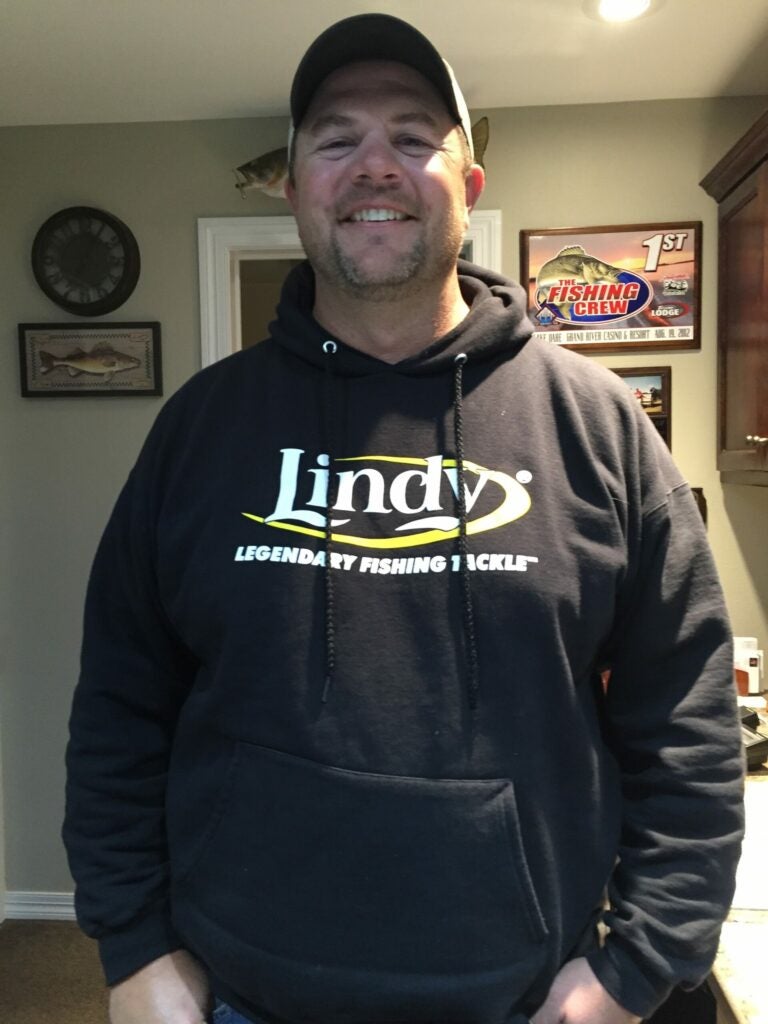 Other fish swim here, too, of course, but most of Kemnitz’s customers aren’t terribly interested in Oahe’s ample populations of northern pike, crappies and smallmouth bass. Locals aren’t much interested in them, either. Although in early spring, when anglers are hungry for any action that doesn’t involve an ice auger, some turn to pike. That’s when the toothy critters move into the bays to spawn and will often hit almost anything thrown near them. But pike aren’t an exclusive springtime catch. I hooked one about the size of my forearm near a patch of rocky cover this week not far from my campsite at the Indian Creek Recreation Area about a mile a southeast of Mobridge.

Kemnitz absorbed this information with an anything-can-happen-while-fishing kind of nod.

But the real hiding in plain sight jewels are the smallmouth bass, which Kemnitz targets when nobody’s looking. He says less than 5 percent of fisherman on the Oahe and fewer still of his customers come for smallies or have much interest in the scrappy, hard-fighting fish Nick Lyons once referred to as “green trout.”

“It’s kind of a sad deal because they are so untapped,” he says. “We’ve probably got one of the better smallmouth bass fisheries in the country. It’s incredible. There are a lot of 17- to 19-inch fish.”

They’re not even that difficult to catch, he said. Just pitch a jig along the riprap or the rock piles or the rocky bridge abutments that can be found almost direction you look.

“You can catch ‘em on bait, of course,” says Kemnitz. “But my (lure) of choice would be an inner-tube jig or a (deep) running crawdad imitator.”

He unsuccessfully tried to suppress a smile.

“They’re up on rocks getting crawdads. There’s no two ways about it. That’s why they’re there. Cast a jig up there . . . and they’ll crush it.