What’s So Wrong About Catch—And Eat?

While I am a huge advocate for conservation, I think we’ve taken catch-and-release too far. My friend, Jeff put it... 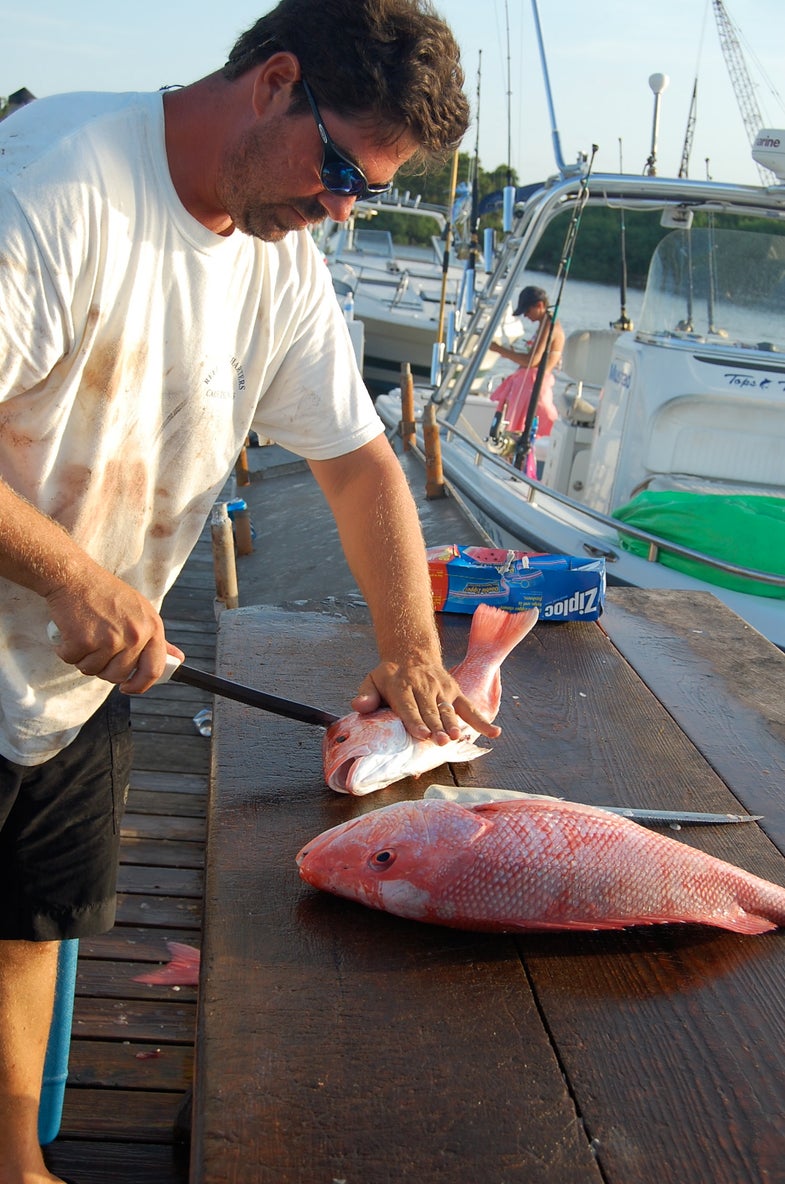 While I am a huge advocate for conservation, I think we’ve taken catch-and-release too far. My friend, Jeff put it in perspective for me the other day.

He called the other night to invite me to go fishing on Martin Luther King’s birthday. Jeff’s a serious fishing writer, but when the two of us get together, things can get crazy. We bought some frozen shrimp, small hooks and egg sinkers for about 10 bucks. We obtained free chum by raking oysters and barnacles off bridge fenders with the anchor. Then we anchored up in a sheepshead hole and proceeded to catch those delicious but wily “convict fish.” While we fished, we talked about the folly of throwing everything back.

A strong west wind was blowing, so I suggested we sight fish for laid-up snook, redfish and speckled trout along the lee shore of the Indian River Lagoon. Normally these are all catch-and-release prospects because the fish just aren’t that abundant.

“Screw that,” Jeff said. “Let’s go catch something else we can eat. As expensive as fuel and groceries are, it’s like walking past a $20 bill on the sidewalk.”

Good point. Since were close by, we ran out to the Spanish mackerel hole when the tide slowed and the sheepshead bite stopped, and quickly put enough fish in the cooler for two meals. Between the two of us we, figure we spent $50 bucks on a very fun and productive, and came home with two meals of fresh fish that we both can cook as well as most chefs, which makes Mrs. Weakley and Mrs. Gibson most happy.

Times are tough, but tough times put things in perspective and make you appreciate the little things like a good day of easy fishing, friends and fish dinners. I’m all for fishing responsibly and always do. But, to me, there’s nothing wrong with keeping a few fish for a fine meal. What do you guys think? Does catch-and-release sometimes go a bit too far?