I’m usually for erring on the side of caution when it comes to protecting our most important fishes. I’ve had... 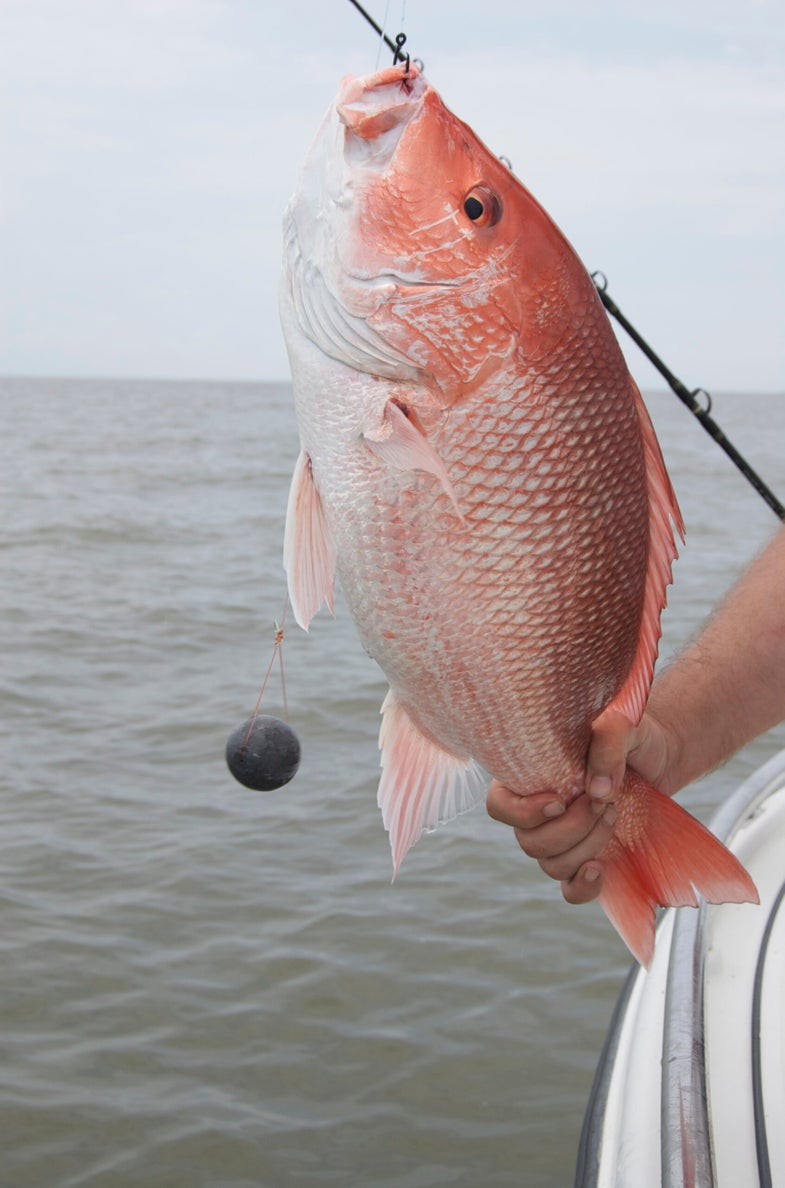 I’m usually for erring on the side of caution when it comes to protecting our most important fishes. I’ve had enough of the crash/recovery seesaw in fisheries management. But I couldn’t help but wince when a few weeks back, the South Atlantic Fisheries Management Council voted 7-6 to close the red snapper fishery for six months.

I sit on the Council’s Habitat Advisory Panel, as Florida Recreational Fishing Advisor, and I’m proud of that A.P. for fighting to protect Essential Fish Habitat and supporting ecosystem-based management. However, only the members of the Snapper/Grouper A.P. could make formal recommendations in this fishery management decision, beyond every angler’s inalienable right to public comment. I’ve thought a lot about what I would have considered and recommended, had I been in a position to influence the decision.

Take the huge short-term economic consequences. Talk about real pain for real people. Consider, for instance, the plight of Capt. Holly Reynolds, a Jacksonville, Florida charter boat operator. Holly recently paid $800,000 for a new charter boat, and almost of all of her clientele wants to catch red snapper. What’s she gonna tell the bank?

There will be social fallout, too. What’s it cost to get on a head boat and go catch a mess of fish, $50 to $100 bucks? That’s a pretty inexpensive way to forget to about your plunging 401k, spend quality time with the kids and appreciate some sweet dinner dividends.

Then there’s the issue of “serial overfishing.” Hardcore bluewater anglers don’t own boats to let them rot on the lift. And charter operators have to fish to stay in business, and will have to target other savory species. One big worry in the Gulf of Mexico, for example, is that tuna will be decimated if the Gulf Council follows suit. With curtailed limits already in place, many skippers are already switching to yellowfin. So we cause another problem(s) by solving a problem that may not even be a problem?

The Council defended their decision saying it was based on the best available science. Statistical research estimates that less than 3 percent of the spawning females needed to maintain healthy populations are swimming around out there. But most veteran snapper anglers scoff at the notion that red snapper are overfished.

A year ago, I did an informal survey of five professional snapper fishermen from five Florida Atlantic ports of call. Between these five salts, they have more that 130 years combined fishing experience. To a man, they said the snapper fishing had never been better, for numbers and size. Three complained that they couldn’t get grouper baits down through the snapper schools. Louisiana skippers will tell you the same thing. Hell, I caught one on a fly rod off the South Texas coast a couple years back. But anecdotal evidence, although good for insight, isn’t science. I shudder to think of the consequences of fisheries management based on anything less than the best available science. I mean; should power politics determine the fate of public trust resources?

Scientists credit previous management decisions and a couple of good spawns for the disparity between the overfishing evidence and the great red snapper fishing currently enjoyed. Anglers should respect those statements. We’ve all seen traditional management tools restore fisheries. And there are significant, poorly understood annual variations in the spawning success of most if not all marine species. But close the whole fishery?

Folks, we don’t sell wild ducks or venison at the market anymore. We learned that lesson a century ago. I guess if someone made me the benevolent dictator of the SAFMC, I would have eliminated the commercial catch shares and kept the recreational allotment where it is. I’d have probably recommended a brief closure during peak spawning periods, until the data shows that we’re pretty far down the road to recovery. But I don’t make a living snapper fishing.

What do you think? Insight and perspectives are welcome.