Things have gotten both better and worse and certainly intense for Tred in the past two days. On Friday Tred... 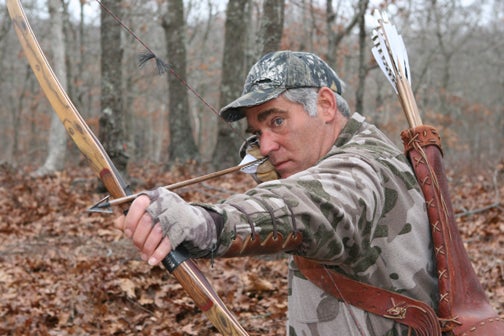 Things have gotten both better and worse and certainly intense for Tred in the past two days.

On Friday Tred and Anni got results back from and MRI that Annie had requested because the paralysis was proceeding in the opposite direction that it should have been. It showed that the damage to Tred’s spine is progressing and advancing up his neck meaning his arms are now in jeopardy. Of course, this got all the medical teams jumping – initiating all sorts of tests and sample collecting. Yesterday they got preliminary results on a blood disorder that ostensibly could be treated with a procedure called plasma pheresis. Tred was immediately transferred out of rehab and into an hospital for that procedure.

However, on the way to the hospital, doctors called Anni to tell her that that one test (a lymphectomy – analysis of lymph nodes) showed full blown Waldenstrom macroglobulinemia. (No not what won this year’s spelling bee.) In fact, this is more easily treated than spelled or pronounced. It’s a very treatable form of lymphoma (a form of cancer). So Tred has now also started chemotherapy.

Anni says that although this all sounds horrible, it is, in fact, very good news in that the aggressiveness of disease’s onset indicates that perhaps it is the cause of the paralysis. And since it is a treatable condition, doctors think that over time the paralysis could be reversed to some degree.

Both Tred and Anni are optimistic, though admittedly, Tred needs some cheering up. He’s tired and intimidated by the number of letters in the name of his disease. No, seriously, he looks at it like he’s now both paralyzed AND has cancer. I will be traveling to Colorado to see Tred shortly and to tape him for an online news item. But mostly just to let him know that we are all supporting him in every way we can. PLEASE keep him in your thoughts.