The Florida Fish and Wildlife Conservation Commission has issued an emergency executive order which extends the closed harvest seasons for... 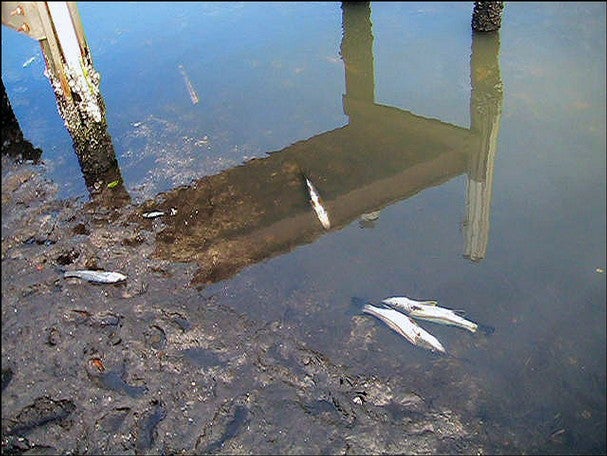 Record cold temperatures across the lower half of the state hammered the populations of these economically important species. The temporary closed seasons provide time for the FWC to evaluate the impacts to fish populations that occurred because of the recent prolonged cold weather in Florida. FWC officials reiterate that anglers can still practice catch and release fishing for these species. However, many anglers are voluntarily choosing to keep pressure off the species entirely.

The Snook Foundation has been updating anglers with fish kill reports on its website including one from my buddy Joel Brandenburg who reported “thousands of dead snook in the Little Manatee River.” Dead snook are, in fact, turning up from Jacksonville (500+ large snook along with snook of various sizes were reported killed) to the Keys. Ft Pierce reported sightings of hundreds of dead fish of all inshore species and all down the east coast reports of dead pompano, snook, sand perch, lady fish, snapper, grouper, tarpon, sea turtles and birds are coming in.

Only time will tell whether the impact of the freeze of Jan 2010, may well become an event of great significance in the history of Florida’s fishery.