The Old Man and the Canal

According to the Associated Press, eighty-one-year-old Don Minnaert fell fifteen feet into the frigid waters of Hennepin Canal when he... 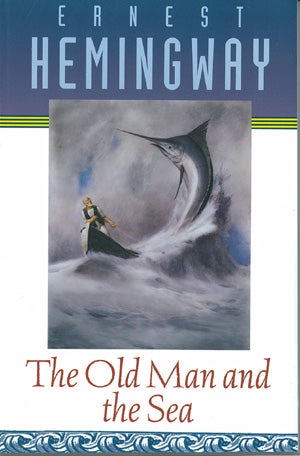 According to the Associated Press, eighty-one-year-old Don Minnaert fell fifteen feet into the frigid waters of Hennepin Canal when he refused to cut his line against a monster bass.

Minnaert was actually targeting panfish last May 13 in his native Geneseo, Illinois when he tumbled into the canal. He had just hooked a small fish with his ultra light rig when a bass took his catch and plowed for deeper waters.

Minnaert said the bass fought so well that he failed to pay attention to much else and ended up plummeting into the canal. Once in the waters, it took him several harrowing moments and many slips beneath the surface before he was able to escape. Unfortunately, the bass got away during the melee.

FINISH THE STORY!
After Minnaert dried off he…
a. Shook his fist at the canal and muttered something about the crappy workmanship that went into constructing it.
b. Was unmasked by the Scooby-Doo gang as the man behind the canal monster.
c. Stated he’d return to catch the fish another day.
d. Kicked a mangy, three legged alley cat into the canal.
e. Pledged to sue the canal owners.
f. Went to Taco Bell for a Soft Taco Supreme.
g. Wondered where he’d left his heart pills.
h. Pondered aloud why they ever canceled a fine show like “Walker, Texas Ranger.”

The correct answer is “C”