For most of the week, Ryan Lambert had been optimistic: “Who knows, maybe we’ll escape disaster somehow,” Ryan would say.... 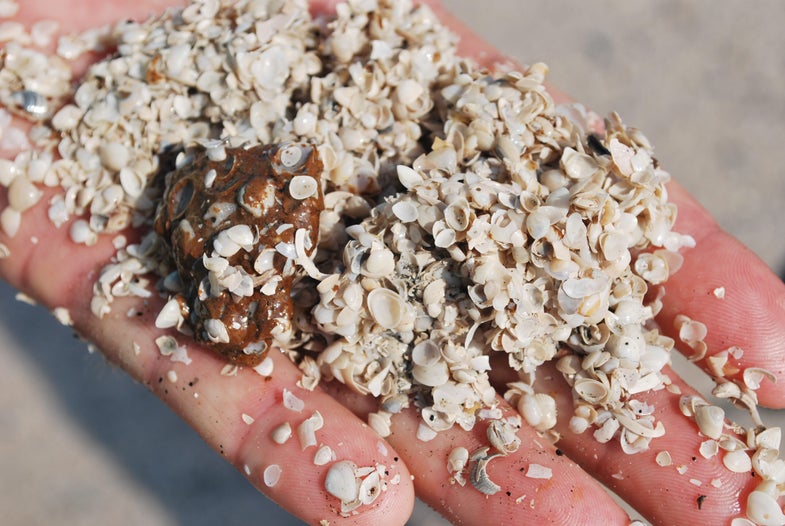 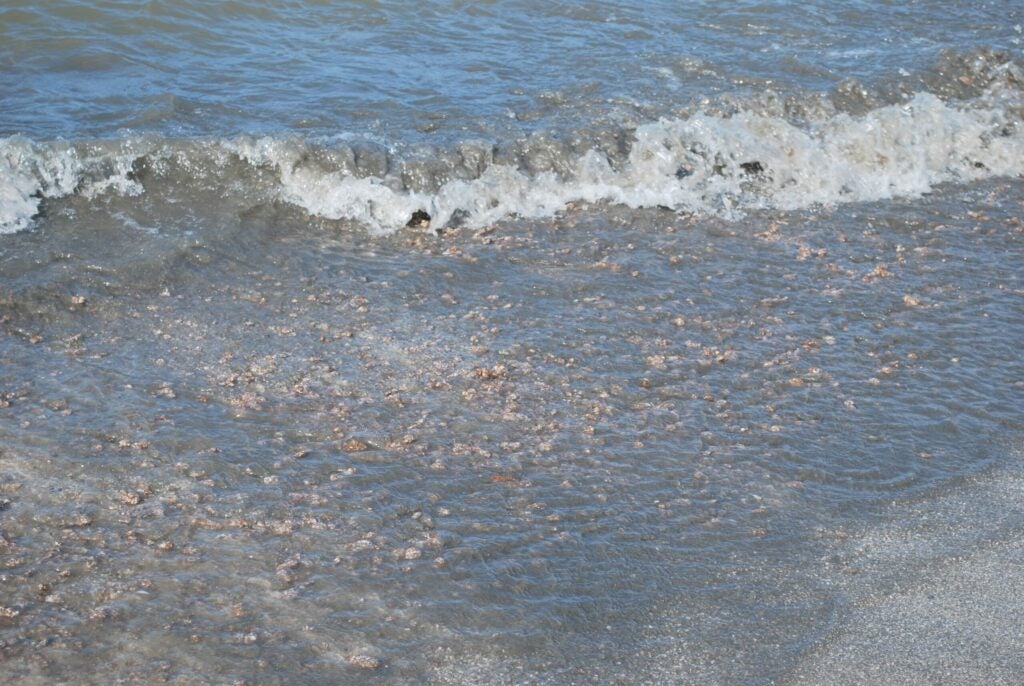 For most of the week, Ryan Lambert had been optimistic: “Who knows, maybe we’ll escape disaster somehow,” Ryan would say. You could hear the wishful thinking in his voice.

Today, everything changed for Ryan.

As he and I walked along a deserted beach on the outside barrier island off Bastian Bay, I visibly saw my friend’s spirit be crushed (at least for a little while).

Although we saw tar balls dotting the mile or so long stretch of beach, what we saw in the first surf line is what troubled us the most. You had to look hard to see it at first–sort of like looking at a stock-still whitetail–but once you saw one, you saw hundreds…thousands of them. A wave would rush in and just as it began to rush out you saw them.

Even worse? Glued to the messy balls of goo were hundreds of thousands of shellfish shells.

“This right here is the death of Louisiana,” he added. “They say it starts at the bottom of the food chain and that’s what we’re seeing. This just took all my optimism away. I just want to puke.”