It’s never right to stomp the bejesus out of a pelican. Even if it did try to steal your fish.... 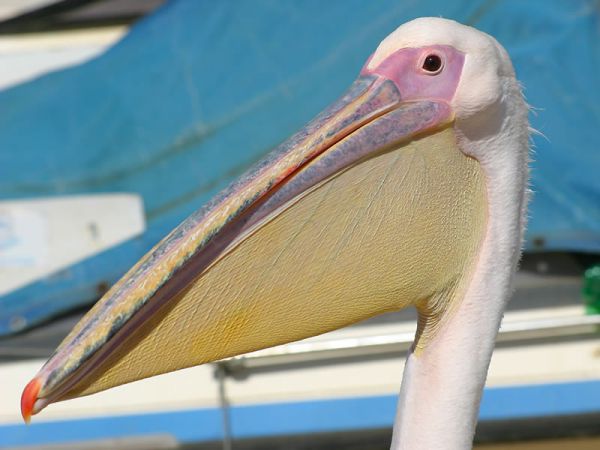 It’s never right to stomp the bejesus out of a pelican. Even if it did try to steal your fish.

But that’s exactly what Perris, California resident Daniel Richard Moreno did way back on March 14. He was fishing off the Newport Pier when a pelican tried to grab one of his fish. Not wanting to lose his any of his catch or take any guff from a large-throated sea bird, Moreno quickly commenced to stomping the bird’s beak. Experts in “pelicans that got their butts kicked” later determined that the bird, which is a protected species, suffered a 33- to 36-centimeter hairline fracture along its beak.

Moreno fled the scene of his ill-fated human on bird melee but was later arrested by local police. This past Wednesday, Moreno plead guilty in court to charges of animal cruelty. He was sentenced to 20 days in jail but given the option of working off the time by picking up trash along the highway.

While I certainly don’t condone smashing a bird’s beak into a dock with the heel of your boot, I feel that 20 days is a tad bit extreme of a sentence. Moreno stomped a bird. Not a kid. And I’m not sure that making him sit in a jail cell for nearly a month or picking up mounds of trash is going to do much in the way of curbing his obviously quick temper.

I think they should make him build some birdhouses. Maybe work in an animal shelter. Something more in keeping with the crime of bird bashing.

What do you think Outdoorlife.com readers? Is Moreno getting a sour egg? Or does his sentence fit the crime? Comment below.