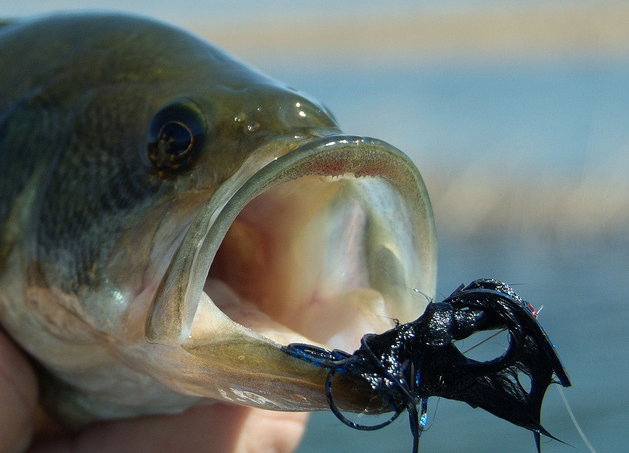 According to United Press International, Robert Matsuura fished for ten hours straight last week with two hooks embedded in the back of his head.

Matsuura was competing in the FLW College Fishing Western Regional Championship on Folsom Lake in California when his partner, Peter Lee’s, treble hook snagged him in the back of the head during a cast. Matsuura’s first thought was to quit the tournament and head straight to the closest emergency room – gee, you think? – but instead opted to have the free hook cut from his skull so he could continue to fish.

The decision paid off as Matsuura and Lee won the tournament and collected $50,000 for their university.

Matsuura celebrated his victory by having the hooks removed.