It’s not the miles covered that epitomize the unpredictable nature of a road trip, but the stories you couldn’t make... 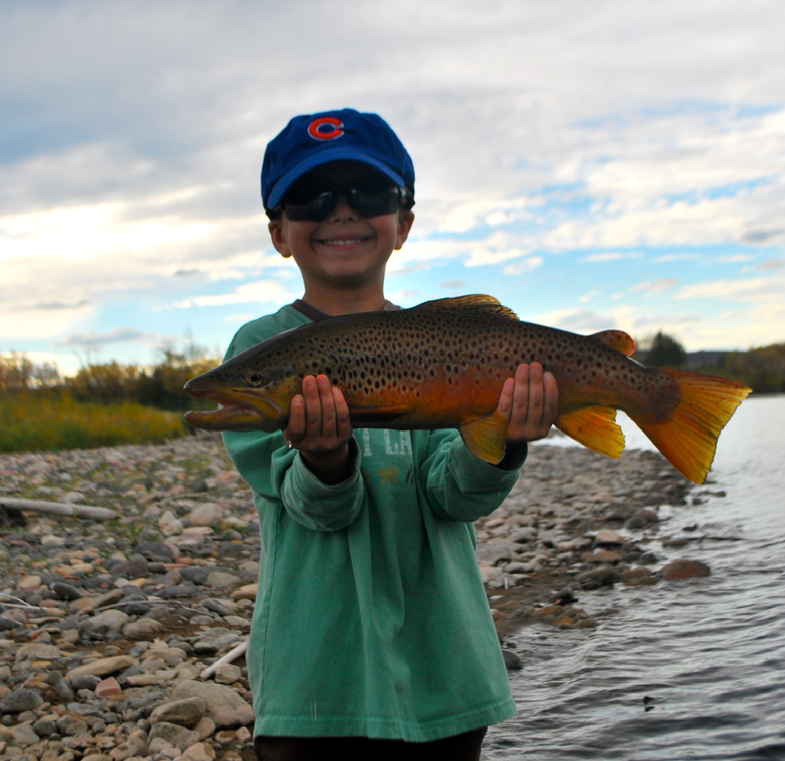 It’s not the miles covered that epitomize the unpredictable nature of a road trip, but the stories you couldn’t make up that elicit a laugh every time they’re broken out. Uncertainty is the soul of adventure. To celebrate a half-year on the road, here’s my top 10 road trip tales. What’s your best road trip story?

10. Climbing Route 191 through the Montana mountains in wintry conditions, I buried my jeep swerving off the road to avoid a cow elk. I get back on the highway but the elk never flinched.

9. Running across a flat on a low tide in South Carolina, we missed a channel and ran up on a sandbar, stranded until the tide came up. I caught a few hours of sleep curled up on the polling platform.

8. In Puget Sound, fly-fishing for cutthroat sea-run trout, Dylan Rose hooked up, but then dropped the fish. The fly still had a half-digested baitfish from the trout’s stomach on the hook.

7. In Grand Lake Stream, Maine, I was pursuing land locked salmon. I missed several fish, but landed one. The fish leapt from my hands as a guide snapped a photo. By some miracle I caught it mid-air, and captured proof of my only salmon of the day.

6. Putting on my waders before fishing Puget Sound in Seattle, I could only find one boot. “There’s no way I only brought one wader boot,” I thought. While I was putting one on, a black lab had snuck in and took the other one. I chased him around for 10 minutes before getting my boot back.

5. Kayaking Cape Hatteras, Rob Alderman told me he’d never had anyone flip a kayak in the surf. I don’t want to talk about the rest of the story, but I’m going to need to replace a rod when I get home. For the record, I nailed the surf landing.

4. After fly-fishing the White River in Meeker, Colorado all morning with guide John Kobald, we picked up his 7-year-old son Shane from school. On the ride back to the River, Shane predicted he’d catch the biggest fish of the day. True to form, he landed the biggest brown we’d seen all day, admired his catch, and walked non-chalantly away to find the walking stick he’d put down to reel it in.

3. I had the opportunity to fish with E-Street Band saxophone player Clarence Clemons in Islamorada. A severe thunderstorm had the outriggers humming and the braided line levitating. We rode it out in the cabin while Clarence talked about remastering tracks for the release of an upcoming E-Street Band box set.

2. While battling a goliath grouper in Everglades National Park, in a foolish attempt to film and fight a fish simultaneously, I reached back for my video camera. The grouper yanked, the camera flew. The grouper broke me off eventually. “That’ll be funny … some day,” my guide said.

1. One hundred miles offshore out of Long Island on an overnighter, I was the last one awake at 3 a.m. A bird, picking at chum I was feeding out, woke me from a catnap by flying straight into my chest. When I released it, it dive-bombed me again. I set it next to me on the boat and kept a wary eye on it until a blue shark woke me up a half hour later.