The National Wildlife Federation’s initiative to heal the impaired Louisiana Gulf Coast is called “Vanishing Paradise,” and nothing could be... 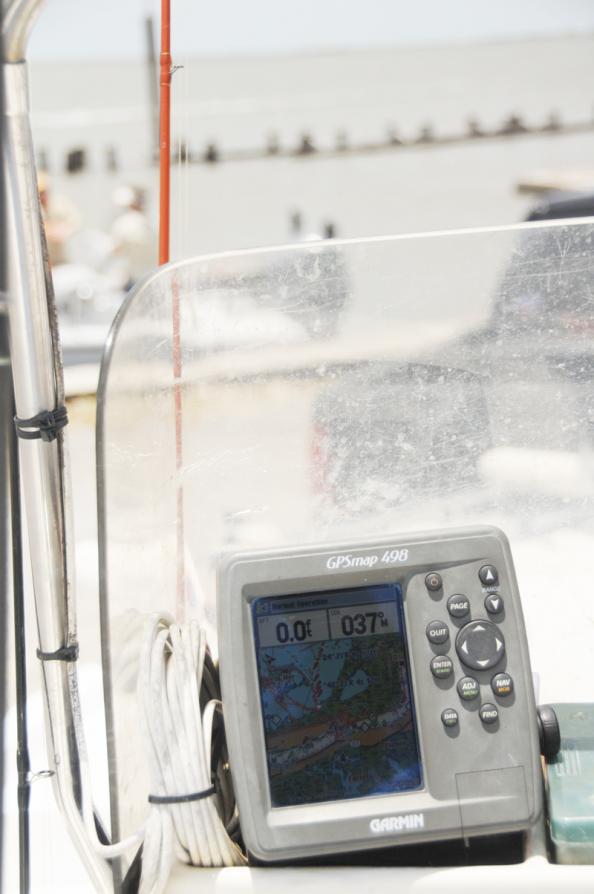 The National Wildlife Federation’s initiative to heal the impaired Louisiana Gulf Coast is called “Vanishing Paradise,” and nothing could be closer to that description than the view from Jacques Blaize’s fishfinder.

We are parked on the western, or Gulf of Mexico side, of Highway 23, the asphalt lifeline that connects this southernmost watery tip of Louisiana with New Orleans and points north.

Blaize’s GPS shows a braided labyrinth of marshes and bayous, narrow waterways threading through grassy hummocks. The fish we’re hunting –redfish and speckled sea trout, the occasional flounder and even largemouth bass — love edges, and the view on the electronic screen is a paradise of edge habitat.

Only the landscape depicted on the fishfinder doesn’t exist any more. I raise my head from the electronics and look west. It’s a desert of open water. No grass beds, no floating mats of maidencane and bulrush. The diverse marsh has disappeared so recently that the digital map loaded in Blaize’s GPS hasn’t been updated.

“It’s an entire landscape that has just vanished,” says Ryan Lambert, owner of Cajun Fishing Adventures, the outfit Blaize guides for. “There were people who were born and lived their whole lives in that marsh, in cabins and fish camps. Now it’s gone. You can’t even tell there were people here.”

The reason for the sterility is saltwater intrusion. The Mississippi River is so heavily diked and fortified on its western flank that no freshwater can refresh the coastal marsh. Without the infusion of sediment and nutrients that the freshwater brings, the west side of the road is unable to defend against the erosive properties of tidal surges and saltwater.

Fixing this impaired western flank of the river is at the core of the RESTORE Act, part of the multi-billion dollar transportation and infrastructure appropriation passed earlier this month by Congress and signed by President Obama. The act proposes to pump sediment and open up some diversions to allow the Mississippi to act like a river again and help heal its delta.

It’s likely to improve fishing, too.

Soon after we checked out the bleak west side of the river, Blaize took me to the east side, a productive mix of marshes and estuaries, which the river constantly recharges with fresh water and sediment.

The view from the cooler at the end of the day said it all: redfish and flounder, largemouth and channel cats.