Fish kills are, in most cases, the result of reduced dissolved oxygen. However, fish kills can occur, with less frequency,... 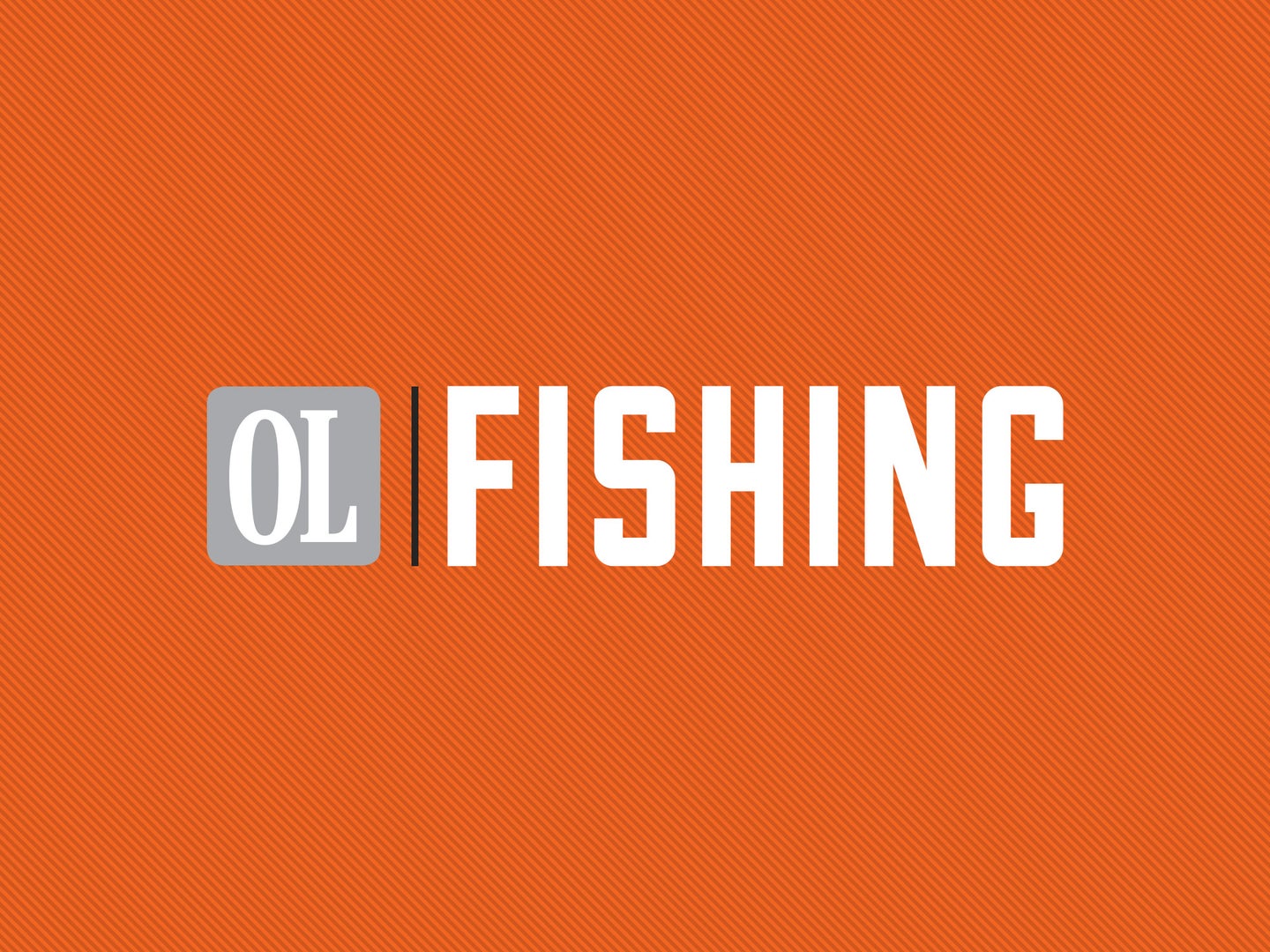 Fish kills are, in most cases, the result of reduced dissolved oxygen. However, fish kills can occur, with less frequency, from diseases and the occasional parasite infestation.

Any number of factors can diminish dissolved oxygen levels. Typically, these include drought, algae blooms, overpopulation, and elevated water temperature. In many cases, a combination of these factors can negatively affect the fragile ecosystem.

Dissolved oxygen levels drop during summer months when water temperatures rise. The algae living in a particular body of water require oxygen to survive. While algae produces oxygen during the day through photosynthesis, they consume oxygen without replacing it during the night. If enough algae is present, they can lower oxygen levels below the tolerance of fish (as they need less to survive than fish). Once that happens, the fish suffocate and die. And contrary to popular belief, most fish kills occur during the night.

Algal blooms, as they are referred to, occur both naturally and with the help of man — most commonly, the addition of nutrients into the water such as nitrogen and/or phosphorus are the problem.

Nutrients can come from several sources. Runoff from farming fertilizing operations is the common culprit. However, nutrients can also be introduced from something as simple as residents washing their cars with liquid soaps and detergents — they can make their way into ecosystems via storm water runoffs.

When these detrimental nutrients are introduced into the water shed, the growth of algae is accelerated, producing the “bloom.” Fish are typically the most susceptible residents of an ecosystem to these lowered dissolved oxygen levels — so they die first. For ecologists, a fish kill sends up a red flag that an ecosystem is unhealthy and in need of attention before any more damage is inflicted on the fragile eco-balance.