Flounder Migration on in Texas, But Overall Numbers on the Decline 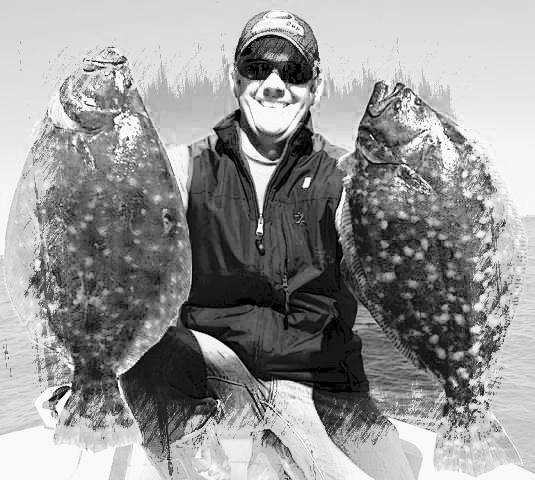 It’s that time of year again. As cold fronts become more and more frequent, mother nature signals flounder to begin their annual migration. In Texas, the natives call it “the flounder run.”

As the hardest cold fronts hit, flounder congregate around the passes, staging until they head offshore to the Gulf of Mexico to breed. Recent scientific research has shown flounder stocks have declined slightly since the 1970’s.

Researchers postulate raising the status of redfish and sea trout to “game fish” in the early 1980’s has led to increased fishing pressure on the flounder, through by-catch (non-targeted fish caught when fishing for targeted fish). Researchers also point to by-catch in shrimp trawls as a possible cause for the small reduction in numbers too. However, for those willing to bear the cold, monster flounder will soon be piling up, hungry for live and artificial offerings.