The dead of winter in the Gulf of Mexico is anything but dead when it comes to offshore fishing. Tuna,... 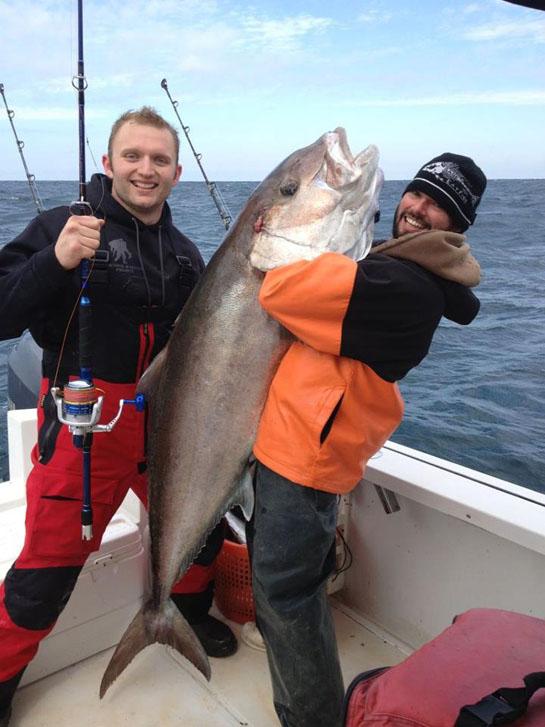 The dead of winter in the Gulf of Mexico is anything but dead when it comes to offshore fishing. Tuna, wahoo, and amberjack await if winter winds allow you to get out — resulting in some of the biggest catches of the year. Just ask Tyler Fairbanks. He landed a greater amberjack that will possibly rank No. 8 in Louisiana’s state record books.

Fairbanks was fishing the Midnight Lump for yellowfin tuna on Thursday when Captain Brett Ryan started marking fish on his finder. The anglers dropped their jigs and Fairbanks hooked up almost instantly. Captain Ryan said the AJ hit the jig attached to 80-pound Suffix braid at “full throttle.” Fairbanks landed the 116.2-pound greater amberjack after a fierce tug or war.

The fish was examined by a state biologist. If approved, the fish will stand alone as No. 8 in the state records. That’s a big donkey!