The other day I got to talk with Don Fox after his seminar on the restoration of Florida’s Lake Okeechobee.... 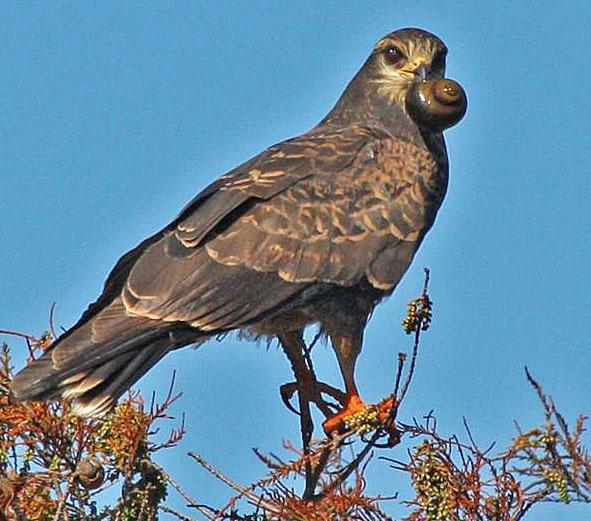 The other day I got to talk with Don Fox after his seminar on the restoration of Florida’s Lake Okeechobee. Fox, a Florida Fish and Wildlife Conservation Commission biologist, said that the Big O is doing as well today as it’s done in long time, and he pointed to a trio of indicators as proof.

It wasn’t the massive mounds of organic matter that FWC contractors have scraped from the lake bottom to allow native vegetation growth. It wasn’t the vast acreage of dense cattails that have been sprayed to make room for marsh habitat. It wasn’t even the upswing in bass tournament permits issued for the lake.

No, Fox and his FWC colleagues are most pleased with the status of what he called “The 3 Keystone Species”:

Snail Kites – Migratory birds of prey that specialize in catching and shelling the invasive apple snail, which requires healthy marsh habitat. Fox said that 2013 has seen the state’s highest concentration of snail kites hanging out on Lake O.

Black Crappie – The species’ diverse life cycle involves various forage and depth ranges, so a thriving black crappie population like the one currently living in the big lake indicates a healthy ecosystem.

Bullrush – This tall-growing emergent aquatic plant forms the lake’s littoral edge, anchors the marsh, and forms a wave break that protects this vital nursery habitat from erosion. The lake’s brimming with bulrush, so the marsh enjoys full protection.