Florida’s most famous fishing inlet – Boca Grande Pass – has become the state’s most regulated. Acclaimed for its May-July... 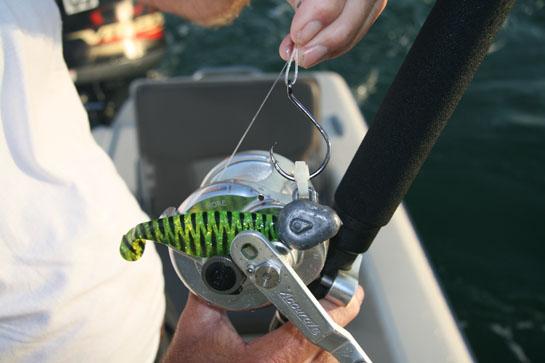 Florida’s most famous fishing inlet – Boca Grande Pass – has become the state’s most regulated. Acclaimed for its May-July tarpon spectacle, the pass between Gasparilla Island and Cayo Costa received additional regulations at the Florida Fish and Wildlife Conservation Commission’s Sept. 5-6 meeting in Pensacola.

Presumably in response to the ongoing debate about acceptable tarpon fishing gear waged between old-school live-bait drift fishermen and the modern-day jig fishermen, the FWC approved a two-part proposal that will take effect Nov. 1. At the root of the issue is the assertion that the types of jigs heretofore used in BGP can be used to intentionally snag tarpon.

Part one adds language to the snagging definition to prohibit catching or attempting to catch tarpon that have not been attracted or enticed to strike an angler’s gear. This change will apply to tarpon fishing statewide. The current definition for snagging or snatch-hooking is the intentional catch of a fish by any device intended to impale or hook the fish by any part of its body other than the mouth. FWC states that adding language specifying that gear must entice the fish will help prevent tarpon snagging.

The second part prohibits fishing with gear that has a weight attached to a hook, artificial fly or lure in such a way that the weight hangs lower than the hook when the line or leader is suspended vertically from the rod. This change will apply to fishing for all species year-round within Boca Grande Pass.

If this gear is on board a fishing vessel while inside the boundaries of the pass, it cannot be attached to any rod, line or leader and must be stowed. FWC believes this change will further reduce the likelihood that tarpon in Boca Grande Pass will be snagged.