Photo by David A. Brown Florida’s heralded inshore fisheries — currently in their best shape in decades — face a... 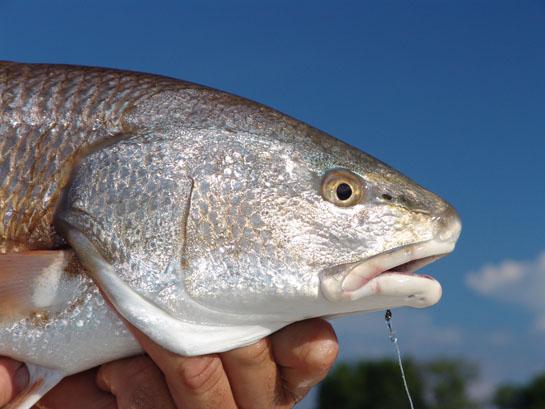 Photo by David A. Brown

Commercial netters have made many legal challenges to a fishing net ban passed in November 1994, which prohibited gill nets and entanglement nets in all state waters and set a 2-inch stretched mesh size limit on all other nets. Each attempt has failed — until now. In late October, Circuit Court Judge Jackie Lee Fulford issued a ruling that the use of net mesh size to define the difference between an illegal gill net and a legal seine net is a “legal absurdity,” and has enjoined the enforcement of the Constitutional Amendment and the FWC rules implementing it. According to Coastal Conservation Association’s Florida Chapter, nets deemed illegal by the Amendment have already appeared in state waters.

Commercial netting is not the only factor affecting inshore fisheries, but there’s no question that nearly two decades without the rampant bycatch slaughter of sportfish species that often ended up in these indiscriminate traps, Florida’s snook, redfish, speckled trout and pompano stocks have seen impressive growth. Now that the court system has seemingly given them a green light, the menace of unrestrained inshore gill netting has wildfire potential.

Threats to Florida’s marine ecosystems are ceaseless, but this one should have never again reared its contentious head. A circuit judge deeming her opinion of greater merit than the overwhelming majority of voters — 72 percent of Florida voters said “yes” to the Constitutional Amendment in November 1994 — that’s simply unbelievable.

November offers some of the Sunshine State’s best shallow water action as predators of all shapes and sizes are in full-throttle gorge mode. Feeding heavily in preparation for winter’s approaching leanness, the fish are abundant and aggressive.

I just wonder how subsequent falls might shape up.