The 4 Golden Rules of Fishing for Fall Smallmouth

The Delaware River separating New Jersey and Pennsylvania boasts some legendary lore. Not only did George Washington and his soldiers... 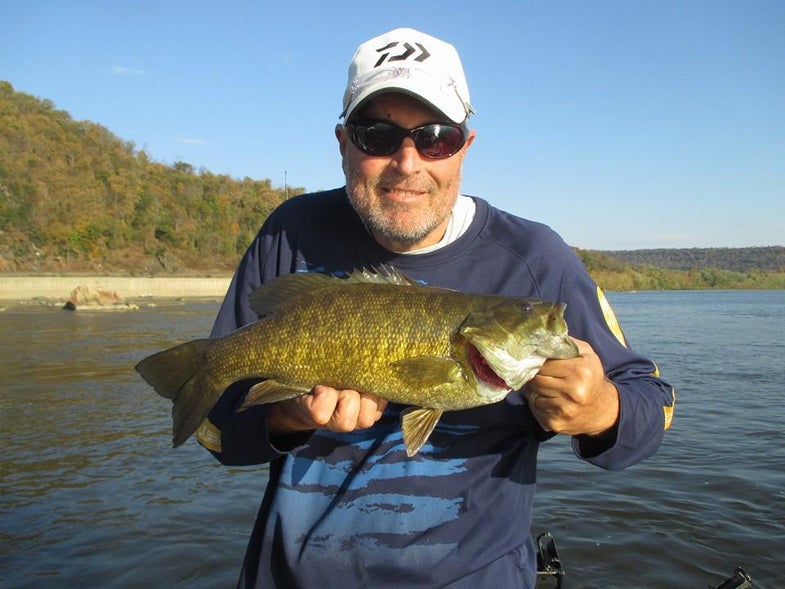 The Delaware River separating New Jersey and Pennsylvania boasts some legendary lore. Not only did George Washington and his soldiers cross the rushing waters to defeat the British and help win the Revolutionary War, but I’m sure at some point he and his soldiers stopped for a quick cast into the prolific smallmouth waters. Fall smallmouth bassing on the “Big D” is an American rite of passage. Captain Dieter Scheel of Big D River Guide Service targets bronzebacks in October and November, but working a rushing river as large as the Delaware can be a daunting task if you don’t have the specifics dialed in. So behold, Dieter’s four rules for fall smallmouth on the Delaware:

1. Go deep
“As October runs into November, smallmouth move into the deeper water and instead of finding one or two fish, they will be grouping up in packs. Find one fish, and you’ll find 10.”

2. Slow down
When the waters cool down, so does a smallmouth’s activity. Thus presentation should adapt to the continually cooling waters. “Slow down your retrieve. My approach is halted to half the speed compared from mid-October to mid-November.” 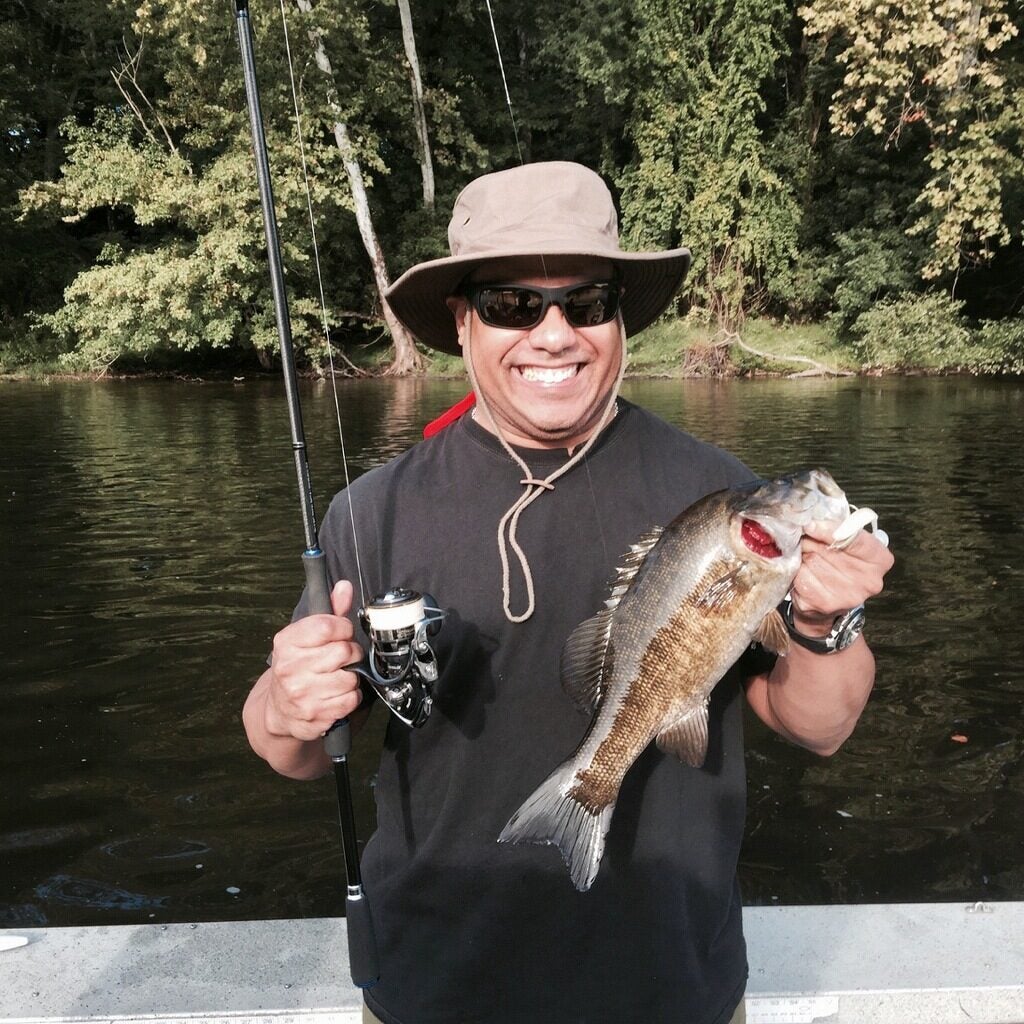 3. Smaller is better
“In October I’m throwing a 4-inch Keitech Easy Shiner swimbait. But by early November, I switch up to a smaller profile 2-1/2 to 3 inch long swimbait.” Scheel says to focus on natural color patterns in late fall.

4. Anchor up
In a rushing river like the Big D, anchoring can be a daunting task, but well worth it. “Start working the shallow edges of the river to see if anyone’s home, then move out towards the middle of the river into the deeper cuts. When I find a lot of fish holding in a run, I will anchor up or use the I-Anchor to keep me stabilized and in place while I work the swimbaits. The I-Anchor allows me to make subtle movements to really pick off the edges of pools where smallmouth are holding.”