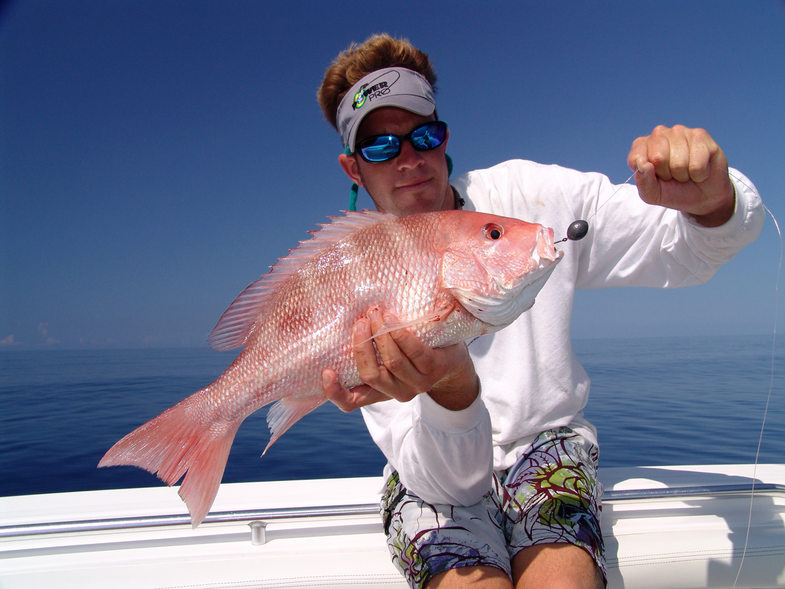 Today (June 1) marks the opening of red snapper season in Gulf of Mexico federal waters (extending beyond 9 nautical miles from land), but our east-coast brethren have to sit this one out. Based on data collected by the South Atlantic Fishery Management Council, a branch of NOAA Fisheries, too many red snapper were harvested from this region in 2015, so there will be no 2016 recreational or commercial season.

One of eight regional councils created under what is now the Magnuson-Stevens Fishery Conservation and Management Act, SAFMC is responsible for conservation and management of fish stocks within the federal 200-mile limit off the coasts of North Carolina, South Carolina, Georgia and east Florida to Key West. Red snapper, a historically overfished species, has been one of the council’s top concerns since the 1980s.

In 2013, the council developed a standardized process that says harvest of red snapper will only be allowed in a given year if the total number of “removals” (fish landed plus dead discards) in the previous year were less than the number allowed for population rebuilding. The 276,729 total removals in 2015 exceeded the 114,000 allowable, so the fishery remains closed in 2016.

SAFMC will repeat this evaluation process next year to determine if a red snapper season will occur in 2017.

—Atlantic states set their own seasons within the state water boundary of 3 nautical miles.