In the south, talk of “fishing the weeds” almost always conjures images of largemouth bass thrashing through hydrilla, milfoil, lily... 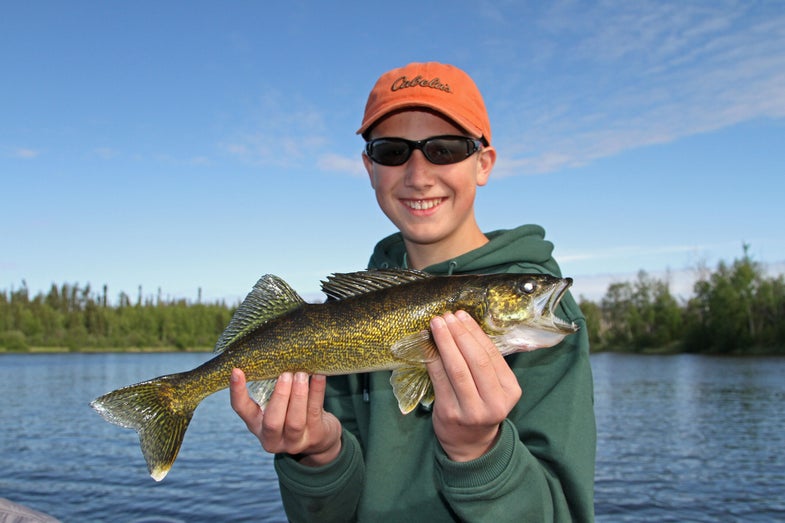 In the south, talk of “fishing the weeds” almost always conjures images of largemouth bass thrashing through hydrilla, milfoil, lily pads or other vegetation. Plenty of that, for sure; but for my northern pals like North Dakota’s Jason Mitchell, the stalky stuff makes for fine walleye habitat.

“One thing we are seeing a lot right now is walleyes holing up around heavy weeds,” Mitchell said. “Cabbage and pond weed often holds fish along with coontail, dollar weed and pencil reeds.”

The Key
“Look for areas that have good water circulation and irregular features,” Mitchell said. “Walleyes often lay in the troughs or holes in the weeds.”

Positioning
Mitchell typically works the outside edges of weed beds, but during high water situations, he’ll look for his better bites on the inside edge.

“Early in the summer before the weeds reach the surface, anglers often fish over the tops of the weeds (a much easier way to fish),” Mitchell said. “As the weeds get high, scoot the edges or pitch the open holes.”

What to Throw
As Mitchell points out: Jigs are tough to beat for pitching, and a bottom bouncer combined with a short shelled spinner works great for running the edges and open lanes. Think of a bottom bouncer as one big weed guard for weed walleyes.

Try these tips, and let us know if you catch anything.