Fishing Tips: How to Spider Rig for Crappie

Despite the arachnid analogy, you don’t need eight arms to manage your spider rigging routine – you just need a... 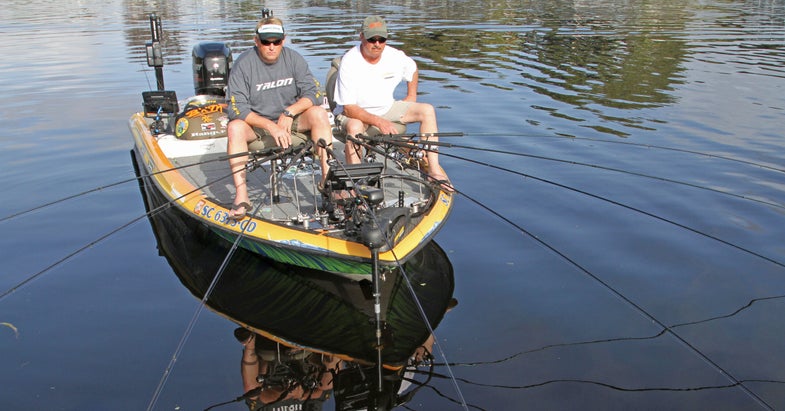 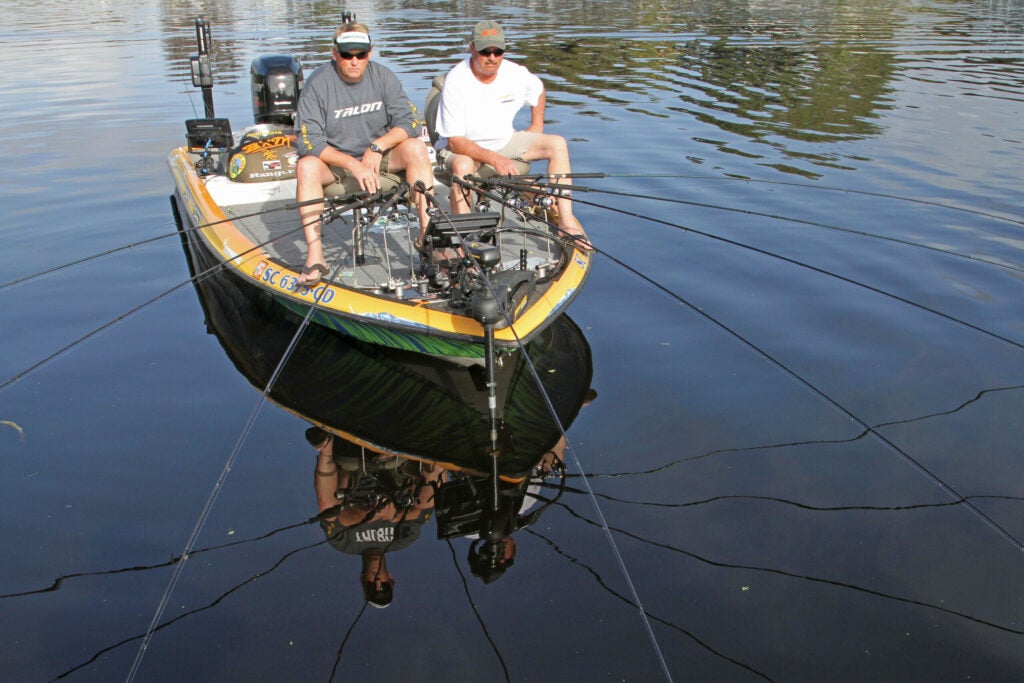 Despite the arachnid analogy, you don’t need eight arms to manage your spider rigging routine – you just need a coordinated effort.

A popular summertime tactic, spider rigging turns your boat into a floating rod display; and with upwards of eight long rods (check local regulations) extending off the bow, this presents a tempting buffet of baits to clustered crappie. But leave these tools unmanaged and you may find yourself wrestling with clusters of a different kind.

With that many rod tips inches from the water – and in close proximity to one another – quick bite response will prevent a lost fish and/or tangled lines. Fishing solo, that’s a handful, but crappie tournament anglers typically fish in pairs and divide the duty.

Indiana pro Matt Morgan has a simple, yet effective system. He and his partner divide their rod spread in even halves and number their rods from the center outward. You have one through four on the right and the same on the left.

Both anglers focus on their side of the spread, but also glance at the other half to back up one another and help detect the subtle bites. If one angler needs to point out a bite to the other, the established numbering system makes it easy to direct eyeballs to “Your number three,”or “Your number four,” etc.

No doubt, spider rigging can create a lot of opportunity; but it can also create a lot of headaches. Avoid the impediments and play up the potential with effective rod management.

Next up later this week: Rod holders and cockpit efficiency