The Indiana Department of Natural Resources, in cooperation with the multi-state Lake Michigan Committee, has decided to refrain from stocking... 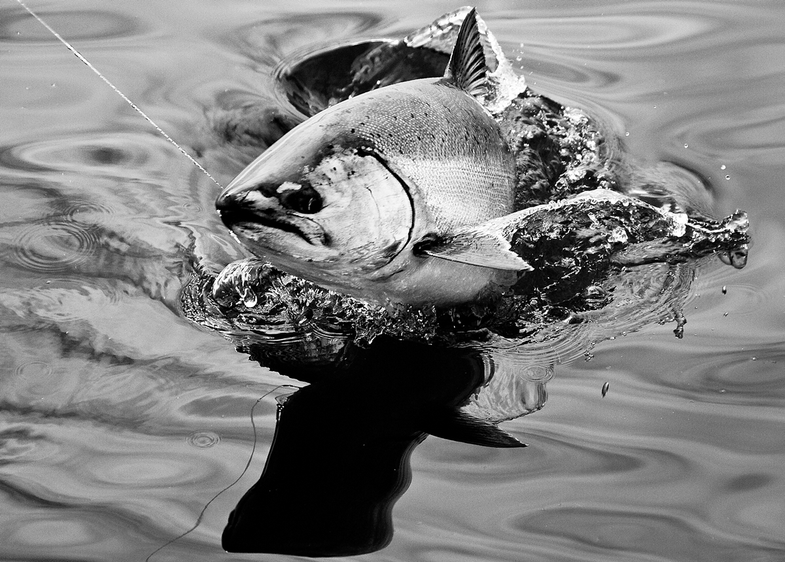 The Indiana Department of Natural Resources, in cooperation with the multi-state Lake Michigan Committee, has decided to refrain from stocking Chinook salmon, also known as king salmon, in Lake Michigan during 2017. By doing so, they hope to help the lake’s struggling baitfish, particularly alewives, increase their populations.

Indiana has stocked an annual 200,000 Chinooks since 2013, but the Lake Michigan Committee, in response to what a DNR news release calls “historic lows” in baitfish populations, has decided to reduce lakewide Chinook stockings by 62 percent, giving Indiana a quota of 45,000 per year. However, due to problems acquiring Chinook eggs, the DNR has decided to skip a year of Chinook stocking altogether.

Chinook fishing will still be available in Indiana—boat anglers already catch more wild Chinooks than stocked ones. Furthermore, the DNR plans to use the newly vacant hatchery space to raise an extra 45,000–50,000 steelhead, which they say prey less heavily on alewives.

The DNR will monitor baitfish abundance in the coming years, and hopes to begin stocking Chinook again “when prey fish abundance returns to acceptable levels.”