Up the Missouri: Rooming with Molly

Platte, South Dakota, population 1,244, is about 15 miles from the Francis Case Lake impoundment of the Missouri River and... 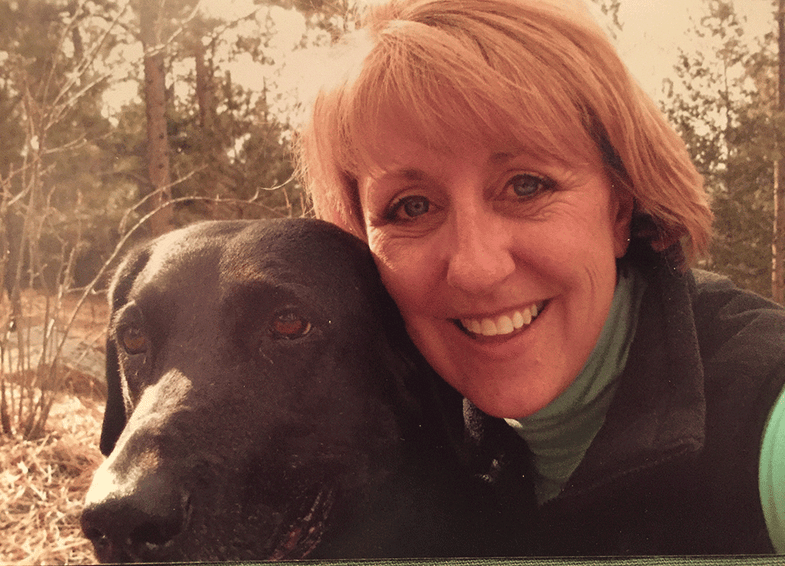 Platte, South Dakota, population 1,244, is about 15 miles from the Francis Case Lake impoundment of the Missouri River and is surrounded by pheasant country. A sign in nearly every business window sends the same message: Hunters and fishermen welcome.

It’s easy to pin down when bird hunters discovered Molly’s Manor. Fishermen begin arriving later. Now, both are regulars. Aside from a website and a Facebook page you won’t find the place advertised anywhere. But when pheasant season opens in a couple of weeks Donna Travis will have a full house. And it will be full until the season ends. What used to be the carriage house has been re-tooled and doubles as a kennel (heated). There’s room between the carriage house and the main house to park a couple of walleye boats and bass rigs, too.

“I’m usually full during bird season,” she said. “But I get a lot of fishermen, too. Not so much in the fall but in the spring and summer.”

Molly’s Manor is a bed & breakfast about a block from what passes as downtown Platte. The century-old house has been remodeled and modernized but hunters started arriving long before the updates were completed. The place is quaint and stylish. Comfortable. It’s sleeps 8. There’s not a whitetail, walleye or pheasant mount in sight. A game cleaning table will not be found. Cigars are welcome outside.

Owner and operator Donna Travis is a delightful lady, gracious and pleasant. She spent several years in the high-echelon corporate world of Denver before returning to her hometown to spend some time with her aging father. She decided to buy the two-story historic place on Main Street that was close to being razed. Remodeling was in the studded wall stage when her brother called. He operates a local hunting lodge. His place was full and he had some hunters who needed a place to stay.

“I told him, ‘All we have are stud walls,’” Travis recalled. The hunters came anyway. They’ve been coming ever since. Fishermen soon followed.

And Molly? The place is named for the dog. If you want that story you’ll have to visit. It’s worth the trip.