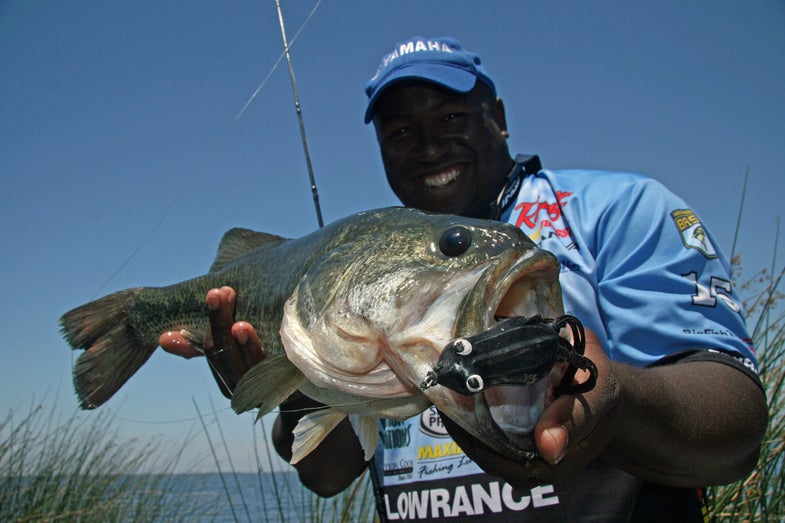 As an angler on the Gulf Coast, I’m well aware of Louisiana’s dire issue concerning Mississippi River Delta habitat loss. This is due largely to saltwater pushing ever farther into historically freshwater areas. The intrusion is killing marsh vegetation and allowing tides to carve away big chunks of land. As noted previously, the problem bears deep impact for sportsmen, so a recent report from California bass pro Ish Monroe was deeply troubling.

Essentially, the “water wars” raging between California’s agricultural industry and recreational/environmental stakeholders is approaching the point of no return, at least in terms of the vast Central Valley drainage known as the California Delta. Proposition 1 addresses several aspects of this contentious water management debate, and includes plans to divert freshwater from the California Delta to large agricultural operations.

“If Prop 1 is passed, it will allow them to drain the freshwater out of the California Delta via pumps and dams, and that will allow a massive amount of saltwater intrusions that will kill all the freshwater species, including the bass, salmon, and steelhead,” Monroe said. “The saltwater will destroy the ecosystem that surrounds the Delta, which relies on freshwater to survive.”

I’ve seen this West Coast Amazon up close and I know well its incredible fishery for Florida-strain largemouth bass, along with a host of other sport and food-fish species. This, along with recreational boating, duck hunting, and diverse ecotouring makes it one of the most vital ecosystems west of the Mississippi.

I won’t claim to know the west coast water issue as well as those living it daily; but, as a fishing journalist profoundly impressed not only with the Cal Delta fisheries, but also the driven devotion of my Western bass buds, I am deeply concerned about what’s on the table.

Bobby Barrack, a California Delta fishing guide and probably the leading voice in Delta preservation, discusses the issue in this video below.

Californians have the voting rights, but anyone who values recreational fishing and its surrounding habitat should take note about what’s happening out west.

Check out this video and draw your own conclusions. But just consider that this is more than draining a bathtub, then deciding to refill it later. Once you change water’s course, it’s pretty much a done deal.