There’s a rule in dog training that is often forgotten in our haste to turn our four-legged friends loose on... 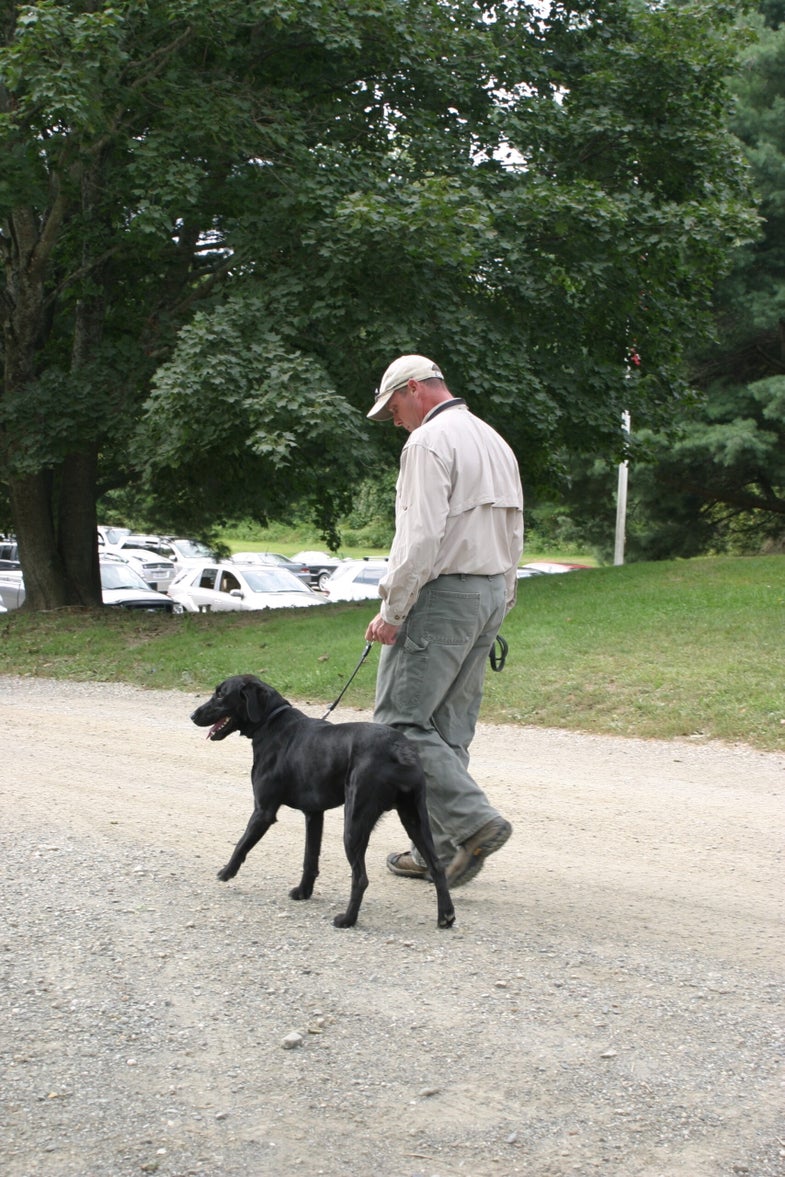 There’s a rule in dog training that is often forgotten in our haste to turn our four-legged friends loose on the avian world. When things go wrong, especially for retriever folk, you can often look back to the rule and see how it applies.

That rule is: Get it right, close…first.

The idea goes hand-in-hand with an earlier post on talking too much and repeating commands in that a dog that requires you to say “sit, sit, sit” before complying when near you will more than likely require the same, if not a greater, number of commands when he’s away from you.

Pay attention to how your dog reacts to your commands when by your side and at varying distances. How many times do you have to give a command when he’s at heel or within close proximity? How many commands when 6, 20 or 100 feet separate you? Where’s that “command barrier” where your dog stops listening altogether?

To fix any barriers, give a known command once and enforce it. Get your dog listening and paying attention to and following your commands at close range before expecting him to listen and pay attention at greater and greater distances when distractions become larger temptations. Get it right at your side, first!

If you’re not in position to enforce a command, don’t give it. Wait until you can enforce the command and then give it. That may mean passing on giving any type of command at all and settling for a less-than-desirable outing (from a personal standpoint), but at least you’re not taking a step backwards in your training and teaching your pup what he can get away with and when he can get away with it.

Leashes, check cords and the e-collar can all lengthen your reach and extend your control distance, provided your pup understands what you’re asking, what a correction from those chosen devices means and how he can get out of (or turn off) the pressure (psychological and/or physical) you are applying.