The truth is indeed stranger than fiction. Take these recent headlines for example: “Student Attacks Hells Angels with Puppy,” “N.J.... 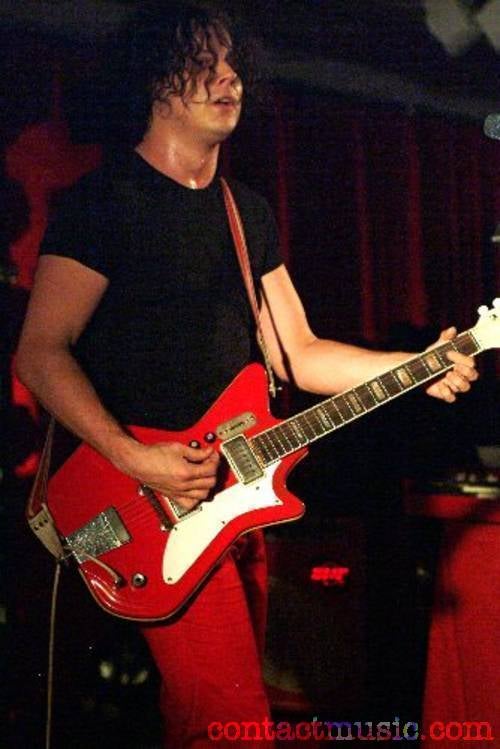 The truth is indeed stranger than fiction. Take these recent headlines for example: “Student Attacks Hells Angels with Puppy,” “N.J. Mandates Dog Census, But Many Towns Don’t Obey,” “Barks Lead Firefighters to Dog Stuck in Water Tank” and “White Stripes Urges Fans Not to Give Him Any More Stuffed Animals.”

Student Attacks Hells Angels with Puppy: A depressed student in Bavaria has made a few bad choices of late. First, he made obscene gesture at a bunch of Hells Angels. Second, to defend himself he threw a puppy at them. Third, he then made his escape on a bulldozer.

Who could make that up? It gives a whole new meaning to protection dogs. And who knew the Hells Angels were in Germany? And who makes an escape on a bulldozer?

N.J. Mandates Dog Census, But Many Towns Don’t Obey: Okay, having lived in New Jersey, I can believe this one. Jersey places one of the highest tax burdens in the country on its residents and they don’t miss any opportunity to stick it to those of us on “main street.” It’s probably the most crooked state in the Union as well (apologies to my NJ friends).

The fact that the state still mandates a dog census is ridiculous. Originally, the 69-year-old law was put in place to “control rabies prevalent in feral dogs.”

How exactly monitoring citizens and their pets controls rabies in a feral population of animals is beyond me, but whatever the logic it’s now used as a revenue source to make sure citizens are paying licensing fees. The problem is, it costs more to enforce the action than the state/counties will bring in.

Some municipalities send control officers door to door to check up on citizens, other townships visit new homeowners to see if they have a dog, others compare a previous year’s list of registered animals to current listings and send notices to those that don’t match and yet others, straight out of George Orwell’s book 1984, use “youth volunteer law enforcement group(s)” to conduct the census/inspection.

Oh, yes, and the idea to monitor household pet ownership for the safety of the general public is bunk. In 2007 the U.S. was declared canine-rabies free by the CDC. Does that mean you don’t need to vaccinate your dog? No. But it does mean that local governments’ reasoning behind monitoring is nothing more than a revenue-building smokescreen.

Charleston Firefighters Rescue Dog Stuck in Water Tank: If you turn your back for a moment, a dog will get into anything. They’re as bad, or worse, than kids.

For instance, this Labrador retriever got itself trapped in a concrete tank at an abandoned water treatment plant. The tank is 14-feet deep! However he fell into it, the 80-pound Lab was pulled up by harness and was fine. He was returned to his owners who had reported him missing.

Apparently the musician has been quite a collector of taxidermy work for years and fans started giving him heads and full-body mounts of animals, including things that, according to White, disrespected the animal.

“There’s a majesty to these animals that I want to preserve; I can’t see them looked at in a comedic way,” he said. “Sometimes people get it wrong, and it’s so insulting. They’ll buy me a squirrel playing pool or some s**t like that.”